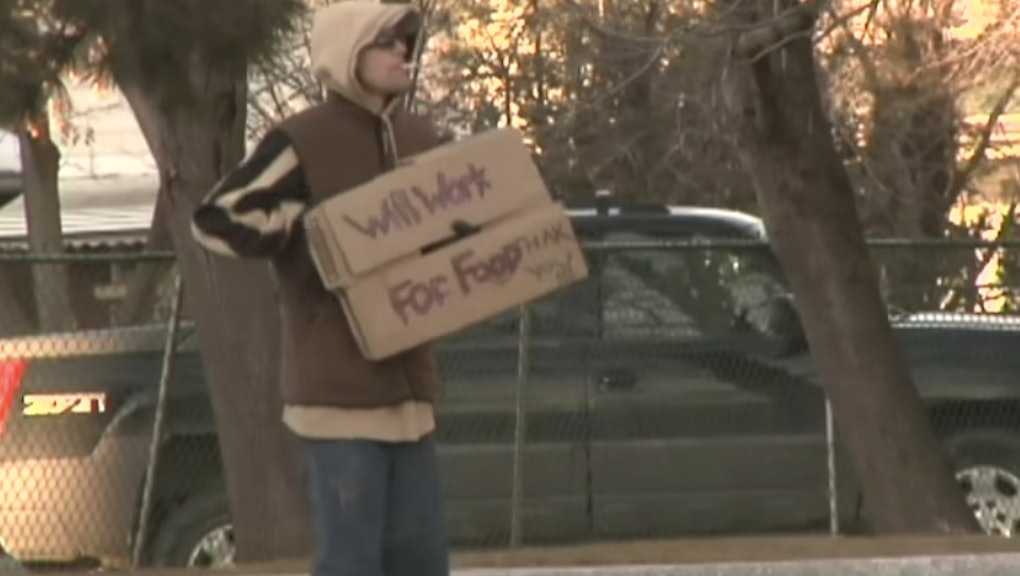 4 Ways to Save Money on Groceries, Food and Other Hacks for When You're Broke AF

Let's face it, millennial reader, you probably have no money. It's OK. After all, college, rent and the daily bric-a-brac of life is expensive, and salaries for most have been virtually stagnant for decades.

When it comes to food, however, there are some tricks you can use to not just eat, but eat well. Whether it's couponing, buying in bulk, miracle super foods or old-fashioned dumpster diving, these life hacks will make you a budget gourmet before you can say, "Bon appétit."

Hey, that room full of coupon clippings in your grandparents' house wasn't an art project. In fact, a dollar here and a dollar there can add up big time. According to the website Money Crashers, typical American families spend between $500 and $1,100 on food and other supplies each month, but could be saving more than 70% with coupons.

There's a reason Costco and Sam's Club are always mired in a sea of people. In addition to deals of their own, the megastores and their loyal customers have long learned the secret that buying big means spending less. Buying in bulk allows sellers to save on transportation and boost their overall sales. Bulk can also reduce waste and solve inefficiencies throughout the production process (such as packaging) as opposed to buying single items. But don't go overboard. If you buy 12 pounds of cabbage, you have to eat it before it goes bad — and find somewhere to put it.

As Mic has documented, 40% of all food in the United States is thrown away. We're not talking rancid, spoiled and expired food, but just plain old food. From a business perspective, it's often cheaper to throw away old food than to go through the trouble of transportation in giving it away. So if you can get past fishing for it in the garbage, a dumpster from your local Panera Bread (or similar establishment) could be a gold mine — if you can stomach the risks.

Pro tip: Stick to pre-packaged and wrapped foods and fruits with heavy skins. If it smells bad, please don't eat it.

Potatoes may have been Matt Damon's salvation on Mars, but the truth is they pack a punch for anyone on Earth looking to save a little money as well. Believe it or not, you can do just about anything with this versatile tuber. Fried, grilled, mashed, sautéed, shredded or stuffed, just about anything goes with a potato. According to EatingWell, a Russet potato is chock full of fiber, potassium and Vitamin C and costs only about 30 cents a spud.

Though we wouldn't recommend it, you can actually live off potatoes and potentially come out healthier in the process. That is, if you have the supplements and vitamins to provide what potatoes lack —  or else you could go blind, reports Live Science. Even the United Nations has taken note, when it declared 2008 the International Year of the Potato for its potential uses in curbing world hunger among a growing global population, U.S. News and World Report reported.

This article was originally published on April 18, 2016