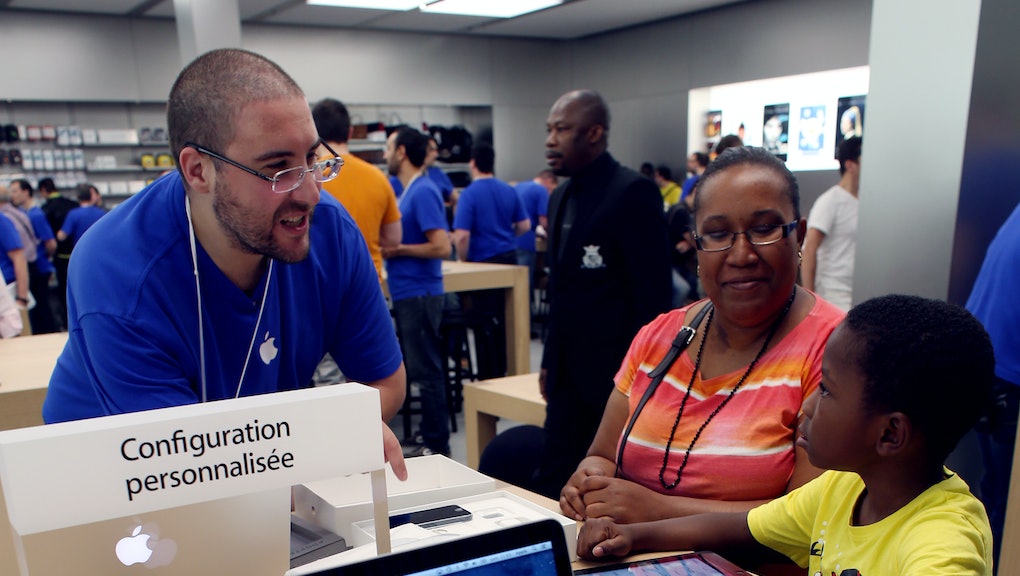 A Tennessee lawyer and electronic music DJ, Chris Sevier, has filed a lawsuit in Texas because he cannot obtain a marriage license for him and his 2011 MacBook.

The marriage is also a form of protest against the Supreme Court's June 2015 decision to make marriage equality the law of the land in the United States.

Sevier has previously sued Florida for the right to marry his MacBook and believes "the Constitution is being hijacked," because of marriage equality, according to the Chronicle.

"The question is, should we have policies that encourage that kind of lifestyle?" Sevier said to the Houston Press. "The state is not doing anyone any favors by encouraging people to live that lifestyle. We have to define marriage."

According to the Press, Sevier plans to file lawsuits in at least 12 more states until he finds one willing to press "power" on his marriage.

In Texas, Attorney General Paxton has already fought Sevier's suit. "The right to marry one's computer is not an interest, objectively, deeply rooted in the nation's history and tradition such that it qualifies as a protected interest," Paxton's brief said, according to the Chronicle.

If the wedding does happen, who do you think will perform? Given his love for marriage equality, I'm sure Mac-klemore would be more than willing.