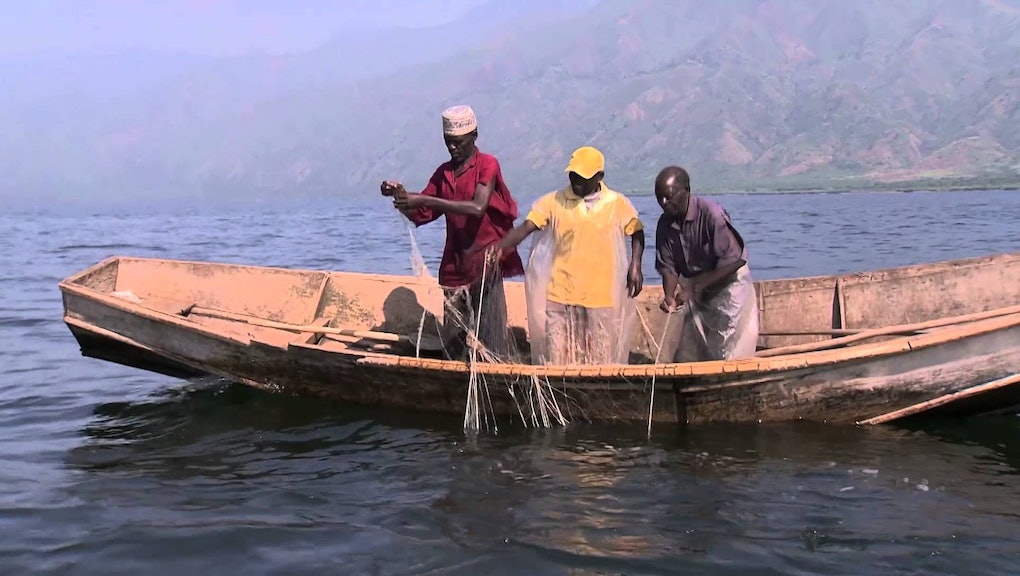 Climate change isn't just wrecking the planet; it's endangering everyone who lives on Earth, according to a new policy paper from the American College of Physicians.

There's a clear theme here: Everything the American College of Physicians identifies as dangers are related to a warmer planet, where a winter frost doesn't last long enough to keep disease and culprits of airborne sickness, like pollen, in check.

"In the case of Zika virus, mosquitoes need warm weather to flourish," Dr. Wayne Riley, president of the American College of Physicians, told Mic in a phone call Tuesday. "As the planet gets warmer, we're seeing more evidence of vector-borne illnesses like Zika and dengue fever coming to the States from warmer areas."

This is far from the first time, even in the last few months, that organizations have called for stricter regulations regarding how we treat the environment.

In March, researchers published articles in the journals Nature Geoscience and Atmosphere Chemistry and Physics that show how the planet is doomed without severe changes to global greenhouse gas emissions.

That same week, evidence of microbes melting glaciers was found to be the result of a warm-enough climate for the bacteria to thrive.

And less than a month before that, a study in the journal Nature Climate Change called for cutting emissions in half if we want even a remote chance of saving the Earth from its inhabitants.

Riley believes the health care sector, to which he belongs, needs to watch its own energy use. According to the study, the sector spends around $9 billion annually on energy costs, with the lion's share going to upkeep of facilities.

It's unfathomably hard to get people who create the world's waste to realize the effect it has on literally everything around them — that's what's so frustrating about the whole thing. It's like trying to convince people in the 1950s that smoking is bad for your health.

"Traditionally, we tend to think of climate change as an environmental and political issue," Riley said. "This paper says it has become a public health and individual health issue both here, domestically, and around the globe."