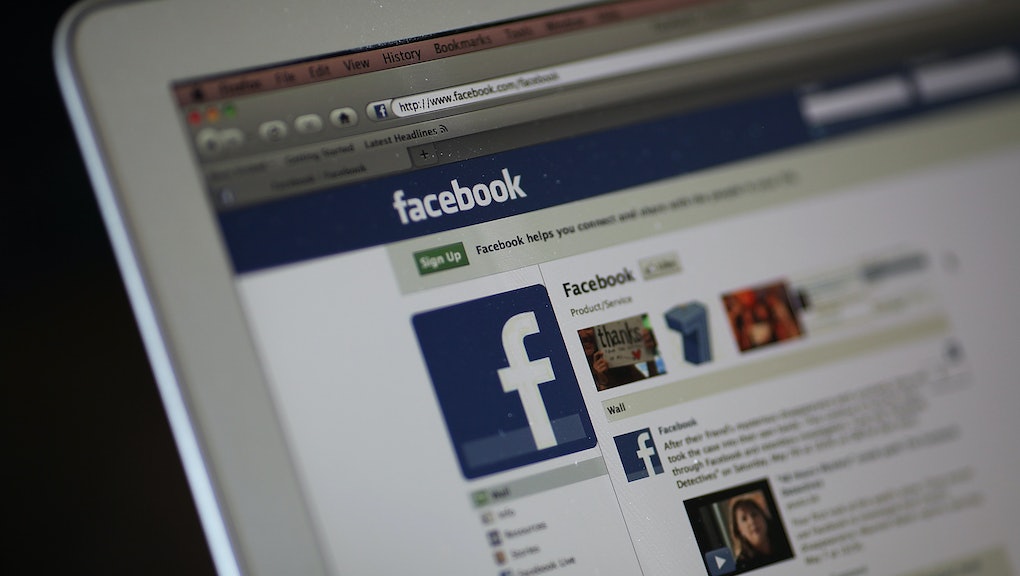 But one thing Rudner isn't worried about? His daughter sharing a bathroom with trans women: "Here's what I do not worry about: I don't worry about her being attacked in a restroom by a trans woman because (a) it has never happened; and (b) trans women are the most victimized group of people I've ever met, and the least likely to commit a crime of indecency in a restroom, because they are afraid of getting beat up when all they want to do is pee." Preach, man.

Rudner's Facebook post is a clear response to the so-called "religious freedom bills" proposed in several states and passed in North Carolina and Mississippi that either publicly or privately limit trans people from using bathrooms that correspond to their gender identities. Supporters of the legislation have argued that such measures are necessary to protect children, but, as Rudner points out in his epic Facebook post, children being in danger because they share a bathroom with a trans person just isn't a thing.

In fact, such laws would only make things harder for trans people, who already experience a disproportionate amount of violence. Rudner's post is clearly speaking to many who agree with him: It's been shared more than a thousand times and was reposted on a Facebook page called "Living Blue in Texas."