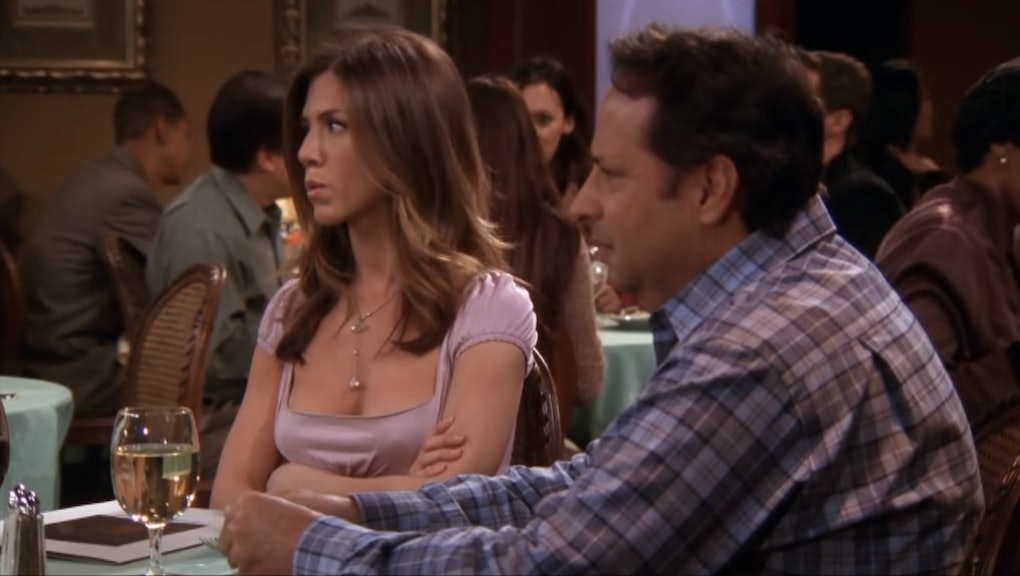 Sometimes a Tinder date really just blows, y'know? And not in the good way!

While many singles might turn to their friends or maybe even an app to stage fake emergencies to escape such situations, one bar in the U.K. is currently going viral thanks to its hands-on approach to bad-date intervention.

An image of this sign spotted in the bar's women's restroom has racked up tens of thousands of views on Imgur.

Rachelle and Jennifer sound lovely. Although, TBH: *dying* to know what they mean by "we'll get you out of it." Do they walk over to the table directly and just ask the dude to leave without explanation? Do they get the whole bar in on an elaborate hoax where everybody (except the bad Tinder date) is given a heads up that the fire alarm they're about to hear is just a temporary ruse to get a single person to evacuate the building? Do they call the cops? Do they fart in the guy's face?

According to Metro, the heroic tag team can be found at the Brickyard in England. Here's what a staff member told the site:

A sign that was designed purely for the safety of our female customers has caught the eyes of thousands (all genders!) and you have all touched our hearts with your support, so thank you for this. In all honesty, we had no idea our sign would attract this level of attention but in light of the extent of the feedback received we have plans in place already to launch a similar safety campaign for men.

Equal-opportunity bad-date intervention sounds nice! Now if only we could get some Rachelles and Jennifers to work their magic here in the States.