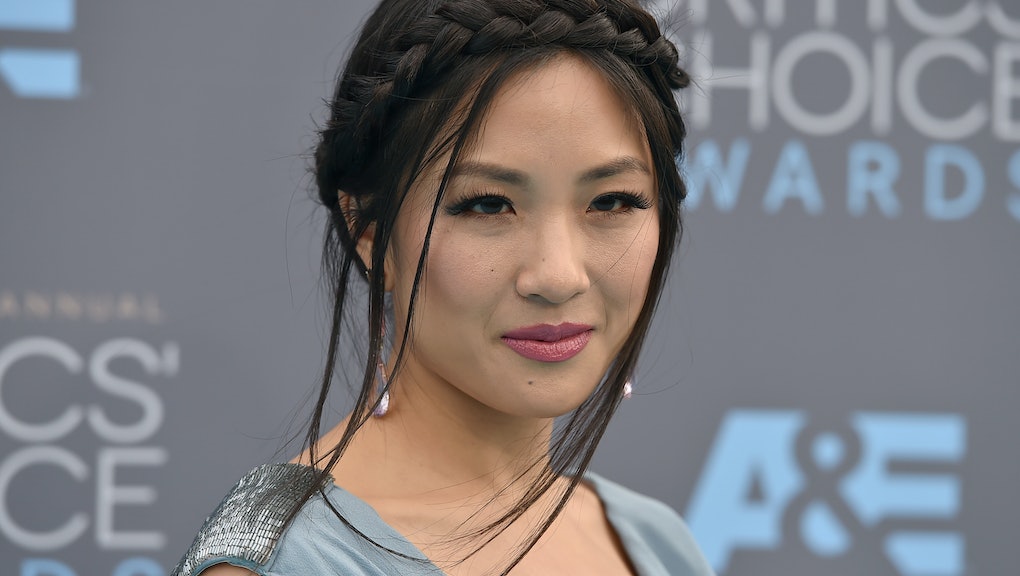 At a Los Angeles conference on Saturday, Fresh Off the Boat actress Constance Wu called the reported testing of CGI to help Scarlett Johansson appear Asian for the upcoming movie Ghost in the Shell "heinous."

But what really incensed Wu was the idea that someone could be Asian just through the use of CGI, which "reduces our race and our ethnicity down to mere physical appearance," she said, according to BuzzFeed. "And as we all know, our ethnicity, our races and our culture are so much deeper than how we friggin' look."

When actress Joan Chen, also on the panel, defended some directors' "creative freedom" to cast whom they choose, Wu spoke up about the systemic racism that informs many casting choices.

"A lot of people's visions of who they think looks like their hero is rooted in systemic racism," Wu said, BuzzFeed reported.

Wu called for directors to create more roles for Asian actors and actresses.

Wu was not alone in calling for Hollywood inclusion. Ming-Na Wen, voice of Mulan in the Disney film Mulan, also called for greater Hollywood diversity.

"We have to fight our own fight."

Both Wen and Wu added that Asian actors and actresses need to be more vocal in fighting discrimination.

Wu said the scarcity of roles available to Asians in Hollywood may impede Asian actors and actresses from speaking up.

"The thing we need to learn is ... the job is not worth it, because jobs come and go," Wu said, according to BuzzFeed. "I hope the Asian community starts becoming more vocal."