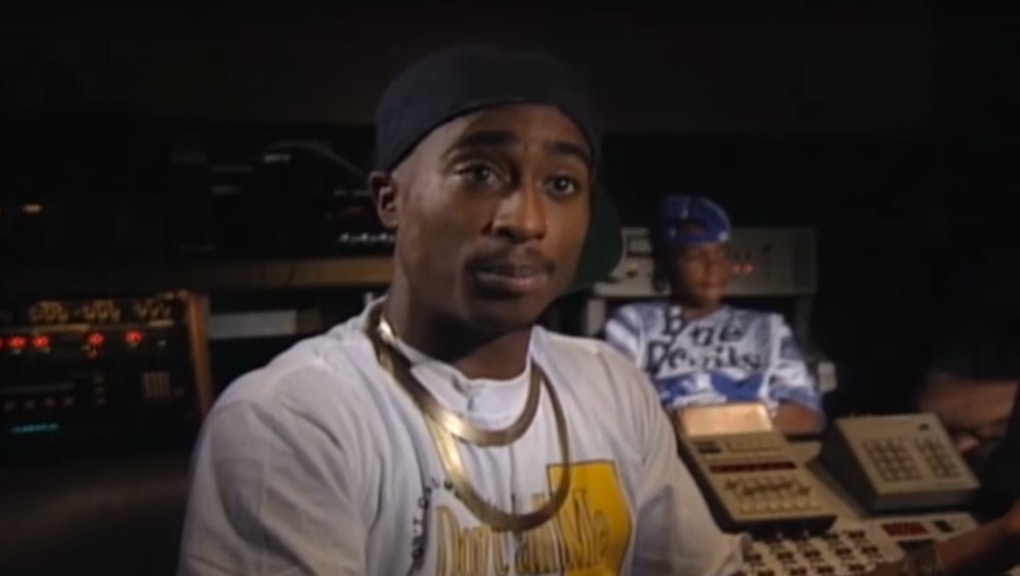 It would seem that the late Tupac Shakur was more prescient than we all originally thought; in a 1992 interview with MTV News, Shakur criticized American ideologies on economics and politics. One of the figures he targeted was current GOP frontrunner Donald Trump, and coincidentally, Shakur's impassioned speech sounded a lot like another person vying for the presidency: Democratic hopeful Bernie Sanders.

Shakur then went on to lay out his ideals, which closely align with Sanders' presidential platform. "Everybody needs a little help on their way to being self-reliant ... No independent person just grew and was born independent," Shakur said. In 2015, Trump revealed that he himself was the recipient of a million dollar loan from his father.

"You worked and you learned team work and you learned cooperation and unity and struggle and then you became independent," Shakur continued. "We have to teach that and instill that... If this [country] is truly a melting pot, [and] Lady Liberty really love us, then we really need to be like that."

"Nobody should be hitting the lotto for $36 million when we've got people dying in the streets," Shakur said.