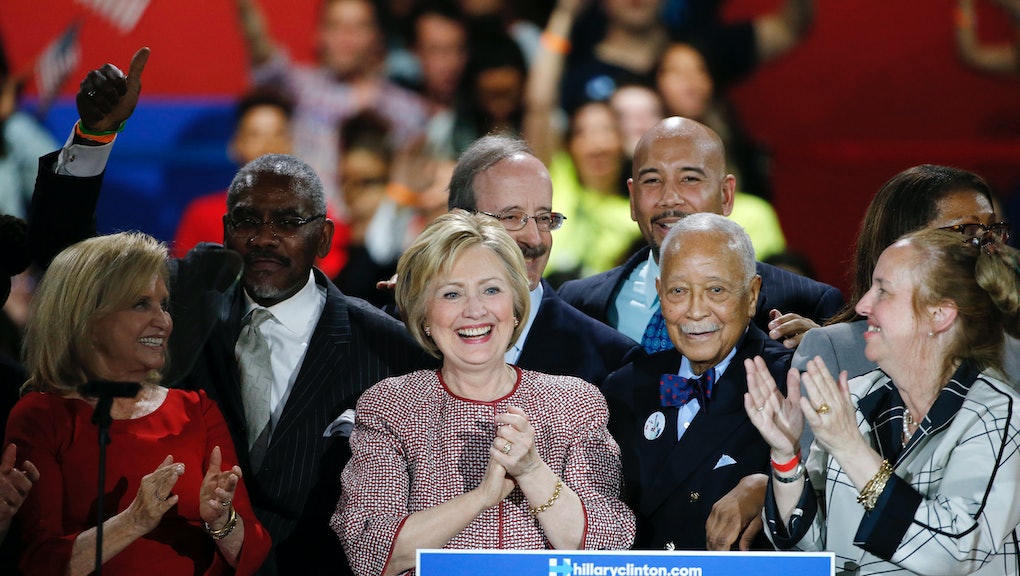 What's in a name?

In Steven D. Levitt and Stephen J. Dubner's 2005 bestselling book Freakonomics, the duo explored how much names really account for. It turns out, though there are many confounding factors, first names can be an indicator of someone's socioeconomic status, aspirations and identity.

Now, your name could reveal one more thing about you: Who you're voting for.

The app creators at Verdant Labs used data from the Federal Election Commission and "looked at all 20 million campaign contributions since 1996 and broke them out by name and whether they were for the Democratic or Republican party." They parsed out those who made mostly Republican contributions as Republicans and Democratic contributions as Democrats. Researchers then compiled a list of names of people who, overall, were likely to be Republicans and people who were likely to be Democrats and — voila! — whipped up a search engine that allows you to look up which way your name skews.

Though Verdant Labs wrote that its data doesn't necessarily represent a perfect sample, the Washington Post noted it could be telling that Democratic frontrunner Hillary Clinton's names of her bottom five supporters are all men, while for GOP candidates Donald Trump, Ted Cruz and John Kasich, their bottom five are mostly — if not all — women.

And if that in itself doesn't pique your interest, consider one more use for this app: searching the name of your blind date.