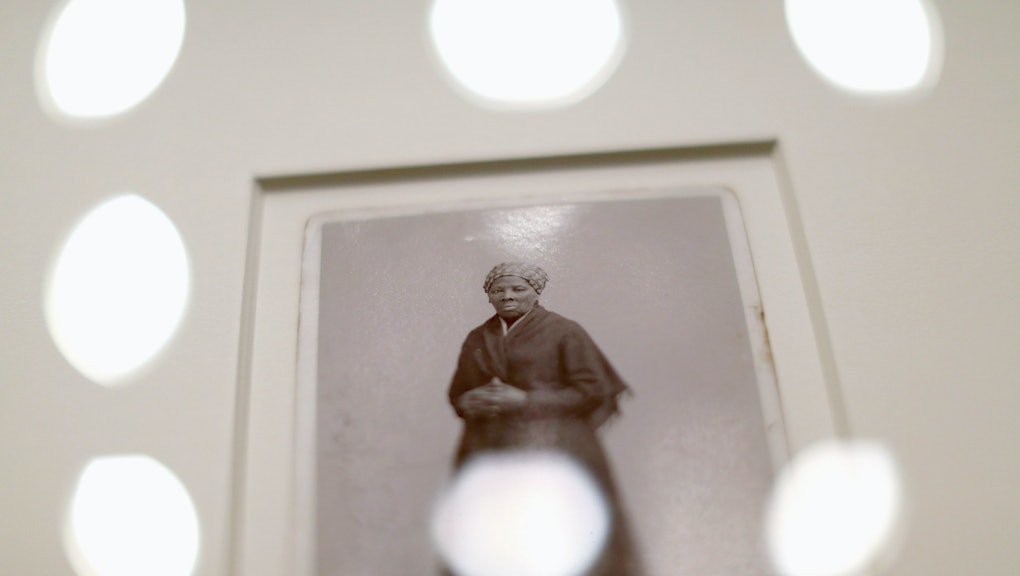 The U.S. Treasury Department announced a plan Wednesday to replace former President Andrew Jackson with abolitionist Harriet Tubman, a former slave, on the $20 bill. In the 226 years that the Treasury Department has existed, not one woman has ever appeared on U.S. paper currency.

While the change will be a milestone for the country, it didn't take long for the racially charged, inflammatory and sexist comments to surface.

Despite her accomplishments, many commented on Tubman's physical appearance.

Others revealed their deeply held stereotypes against black people in general, citing food stamps and drugs.

One Facebook commenter wrote, "They should put Tubman on food stamp bills." Steve Kirk commented, "Ridiculous pandering but it makes sense when you see the stacks of 20s on the table after a drug bust..."

Some blamed President Barack Obama for the Treasury Department's announcement, even though Treasury Secretary Jack Lew said the decision to replace Jackson was not politically motivated.

"Obama just had to doesn't he? Can't go a day without stirring up trouble can he? Can't wait for that piece of crap, race baiter, trouble maker to get out!" one angry commenter wrote.

"I'm proud to announce today that the new $10 bill will be the first bill in more than a century to feature a woman," Lew said in 2015. "Democracy is the theme for the next redesigned series of U.S. notes. Images that capture this theme will be featured on the new $10 bill."

However, racists upset with the decision will have a few years to get over it. A source told CNN the new $20 bill won't appear until 2030.

Read more: Treasury to Announce Harriet Tubman to Appear on the $20 Bill, Hamilton Will Stay on $10