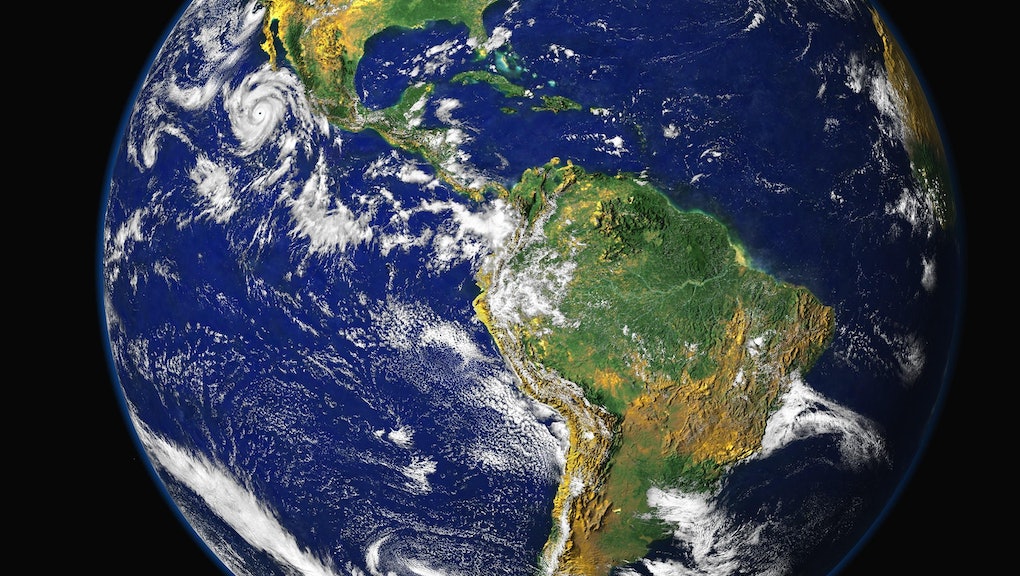 Earth Day 2016 Deals and Freebies — From Appliances to Clothes to Roller Coasters!

On April 22, Earth Day will be celebrating its 46th anniversary of environmentalism and continued efforts to "inspire, challenge ideas, ignite passion, and motivate people to action." 2016 is significant because it coincides with the signing of a climate agreement between the United States and China. Elsewhere, many companies are offering deals and discounts to celebrate Earth Day.

Read more: 5 Thirsty Produce Items You Probably Won't Be Able to Eat Because of Global Warming

You can save up to 30% on major appliances listed in the Earth Day Sale section until April 30.

Until April 26, you can get a 25% discount on 365 Everyday Value-brand paper towels, toilet paper, napkins and facial tissue, as well as purchase pollinator-friendly almonds and almond butter for $2.

Coinciding with their World Recycle Week initiative, H&M shoppers can exchange their old clothes and get a 30% discount.

You can get discounts on various season passes and memberships as part of Six Flags' Earth Day sale.

If roller coasters aren't your thing, many national psarks will offer free admission until the April 24 for National Park Week.

If you're in New York City, you can sign up for a code and ride a Citi Bike for free.