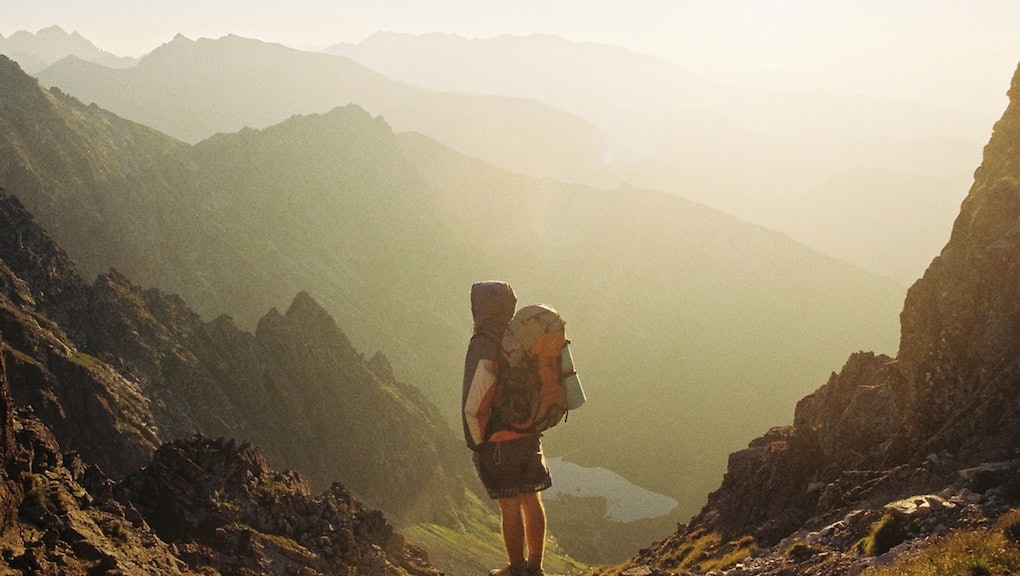 Earth Day 2016: Here Are 6 Easy Ways You Can Make a Difference

April 22 is also known as Earth Day, which serves as a simple reminder for us to pause and think about our impact on the planet. Earth Day first began in 1970, so this year marks its 46th anniversary, during which over one billion people are expected to participate worldwide, according to a press release. President of Earth Day Network Kathleen Rogers called Earth Day the "largest, most recognizable face of the environmental movement" in a press release.

Read more: Scientists Gauge How Fast Earth's Ecosystems Are Dying, and It's Not Looking Good for Us

On Earth Day, everyone will "focus on the urgent need to stabilize and reduce global greenhouse gas emissions, fight climate change, act locally, become climate voters and protect their children's futures," according to Rogers.

But for those who are intimidated by some of the daunting promises that are associated with Earth Day or are already incredibly busy and can't think about planting a tree, there are still some small, but impactful lifestyle changes to start incorporating on April 22 (or, you know, whenever.)

1. Buy a reusable water bottle and set of utensils

During the work week, most of us don't eat in the comfort of our homes. But buying reusable water bottles and utensils, such as chopsticks or forks, will help cut down on the 40 million plastic utensils that just pile up in landfills each year, the Guardian reported. Plus, the amount of energy it takes to make bottled water could power 190,000 homes.

You don't like it and the Earth doesn't either. Take five minutes to sign up for e-bills that go to your email and to unsubscribe from catalogs and all of that other nonsense you don't even open. Reducing just 10% of paper usage would be the environmental equivalent of taking 280,000 cars right off the road for one year, according to the Environmental Paper Network.

You don't have to be planting a tree in the backyard to add to the Earth's tree count. Just buy a houseplant, which improves your home's air quality and is easy on the eyes, according to NBC News.

Cut down on your plastic bag usage, which kill over 100,000 marine animals a year, by using a reusable bag when shopping at the grocery store — or even better, at the local farmer's market. After all, one bag takes up to 1,000 years to actually break down, according to the Guardian.

Instead of buying tea bags, buy loose tea leaves. Instead of using a Keurig, use a French press. Buy loose and naked fruits and veggies. Avoid buying foods that come with unnecessary packaging, which accounts for nearly 45% of the trash in landfills, according to the Environmental Protection Agency.

Save money and the Earth by changing light bulbs to light emitting diodes (LEDs) and compact fluorescent lamps (CFLs). Not only do they last way longer than traditional light bulbs, but they can save up to 80% of energy.