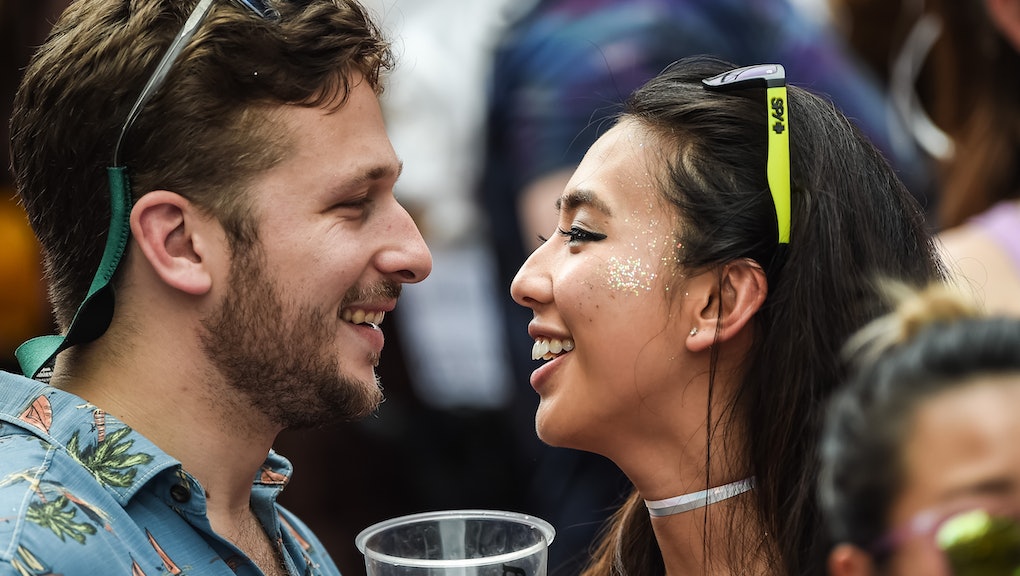 How Long Does Sex Usually Last? Here's How Long Couples Around the World Take, No Lies

Know someone who is always bragging about their stamina when it comes to sex? Researchers at Utrecht University in the Netherlands have answered one of the most pressing questions of our time: How long does sexual intercourse really last?

For the study, the researchers had 500 heterosexual couples from the United Kingdom, Spain, the Netherlands, the United States and Turkey, record how long their sexual activities lasted with a stopwatch.

Read more: 24 of the Biggest Concerns We All Have During Sex, Ranked

According to the study's authors, no one was turned away based on their sexual performance. "The surveyed population were not included or excluded by their ejaculatory status and comorbidities," the study states. The method involved stopwatches measuring "intravaginal ejaculation latency time" or how long it took for the male to reach orgasm from insertion. "IELTs during a four-week period were recorded, as well as circumcision status and condom use," the authors continue.

The study found a variety of results, with one couple lasting a little over 30 seconds and another lasting well over 40 minutes. The median average of time sexual intercourse lasted, however, was 5.4 minutes, according to the study. The average time for sex was also dependent on age, with younger men lasting 6.5 minutes, and the 51-year-old and up crowd coming in at 4.3 minutes.

Researchers found that couples in Turkey enjoy the shortest amount of sexual intercourse, with a median of 3.7 minutes.