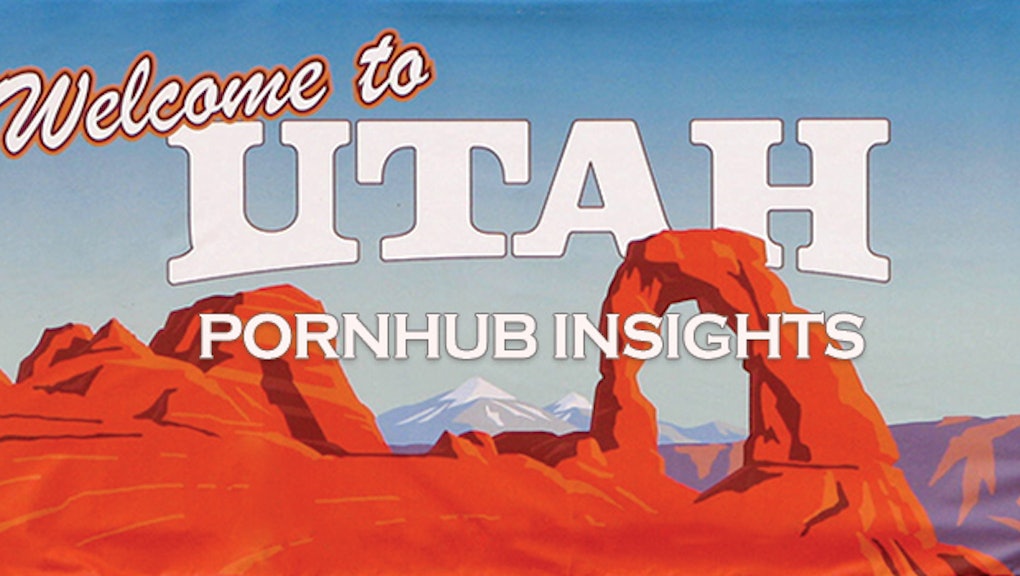 "Pornography is a public health crisis," he said. "Today I signed two bills that will bring its dangers to light ... so that more individuals and families are aware of the harmful effects of pornography."

The results are in! Here are some general stats:

So obviously, nobody in Utah cares about their health.

You can check out the full set of data here.