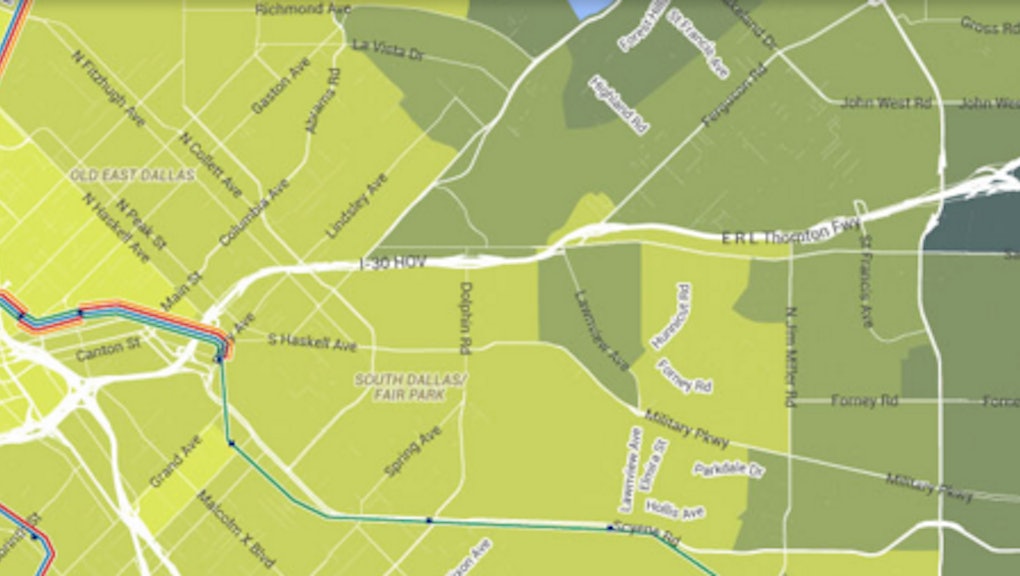 See How Truly Awful Your Subway Is Compared to the Rest of the U.S.

Ever feel cut off from the world?

A new tool called AllTransit will tell you how accessible your home actually is. It gives you an overall transit score based on your proximity to public transportation and also assesses how close you are to jobs, commuters and markers of health, such as farmers' markets.

By itself, a city's AllTransit's performance score isn't that interesting, but the specific data the tool delivers is. The tool determines how equitable access to transit is in your neighborhood by looking at local demographics. As AllTransit's site notes, access to reliable public transit "broadens employment opportunities."

The rankings: The tool can give users an idea which demographics are living closest to transit hubs, and which groups are being deprived of economic opportunities. AllTransit also rates how easy is it to walk or bike to a job from a given location. The tool ranks regions based on performance scores, and you can toggle rankings based on population size.

The cities with populations greater than 250,000 that have the highest performance scores are New York, San Francisco and Boston. Plano, TX; Oklahoma City, OK; and Arlington, TX have the lowest scores.

AllTransit mined various cities' open data sources to compile information about 543,787 stop locations, 15,070 routes and 805 agencies nationwide. The project was developed by The Center for Neighborhood Technology and TransitCenter.

That understanding is crucial, because it can lead to action. And if it doesn't lead to changes in accessibility, it at least gives people information with which to hold politicians and transit officials accountable.