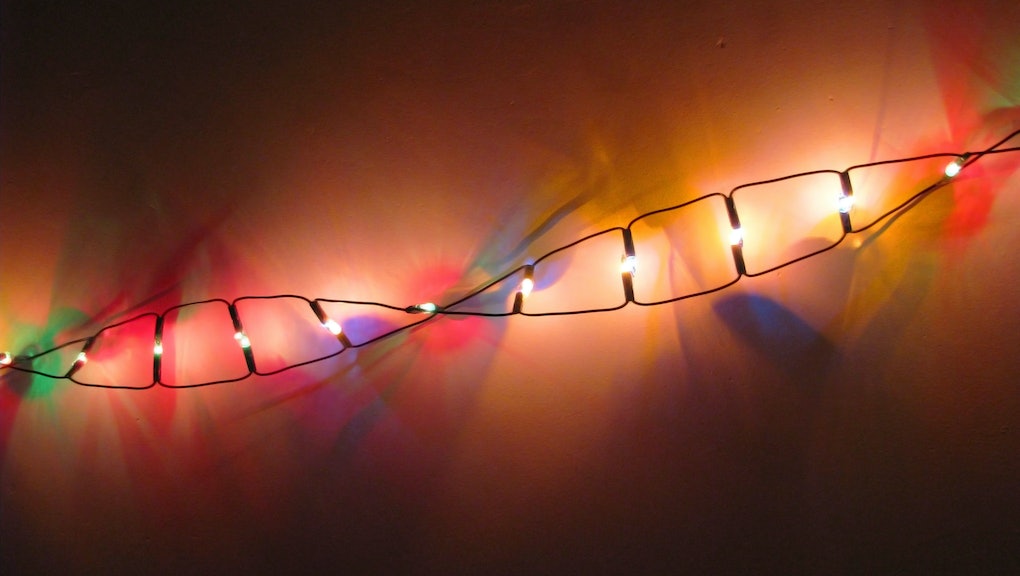 A new gene-editing technique out of Harvard could mark another step toward knocking out human disease with unprecedented genome engineering.

Labs around the world have been using the CRISPR/Cas9 gene-editing system to seek, identify and edit problem genes in your body. But as Harvard professor of chemistry David Liu pointed out, despite the specificity allowed by CRISPR gene editing, it's still not enough all the time.

"The majority of disease-associated human genetic variants are point mutations," Liu said, according to Nature News. "But current genome methods correct point mutations much less efficiently and much less cleanly than we can disrupt a gene."

The editing involves actually cutting apart your DNA's double-strand sequence. But while researchers want the precision of a scalpel cut, sometimes it's more like a hack with a rusty axe.

CRISPR "doesn't do editing, it does what I call vandalism," George Church, a geneticist at Harvard, told Mic in a phone interview Thursday. Church often collaborates with Liu but didn't participate in this paper. CRISPR, he said, is "on-target editing, but it makes a mess. Now there's an answer."

With a clever modification genetic researchers have employed before, Liu's team disabled Cas9, the cutting enzyme CRISPR uses, essentially turning it into a pair of dulled scissors. Then the team attached the dulled Cas9 to an enzyme that would chemically convert a single letter of a DNA chain to another — specifically a cytosine to a uridine.

That's remarkably specific and ridiculously clean, since it's not a cut but a chemical change. Unfortunately, that means it can only do one kind of modification.

"Think of editing this article, and I said you could only edit the verbs but you can't touch the nouns or adjectives," Church said. It's limiting, but the alternative is riskier. With CRISPR, Church explained, "you can edit whatever you want, nouns or adjectives, but there's a 70% chance that the [word] would be completely deleted if you mess around with it."

So the editing is much cleaner and more reliable than current CRISPR methods. But if that "word" Church references is actually a critical gene for, say, your immune system, accidentally deleting the whole thing could be a pretty big issue. This new method avoids that deletion.

When Liu's team made its modifications to the engineered Cas9 enzyme, it created what's called a base editor. The editor was capable of fixing gene mutations associated with Alzheimer's disease with a 75% efficiency rate — which, considering the haphazard nature of current CRISPR models, is pretty damn good. However, that was in mouse cells. When the team targeted a cancer-associated gene, it managed only a 7.6% efficiency rate.

While that sounds low, it's 7.6% more efficient than standard CRISPR, making for promising — though limited — first results. We could already be looking at CRISPR's successor.

"In my mind, this is the biggest thing that's happened to ZFN, TALEN or CRISPR," Church said. "This adds a new modality. In a sense, it's even bigger than CRISPR."