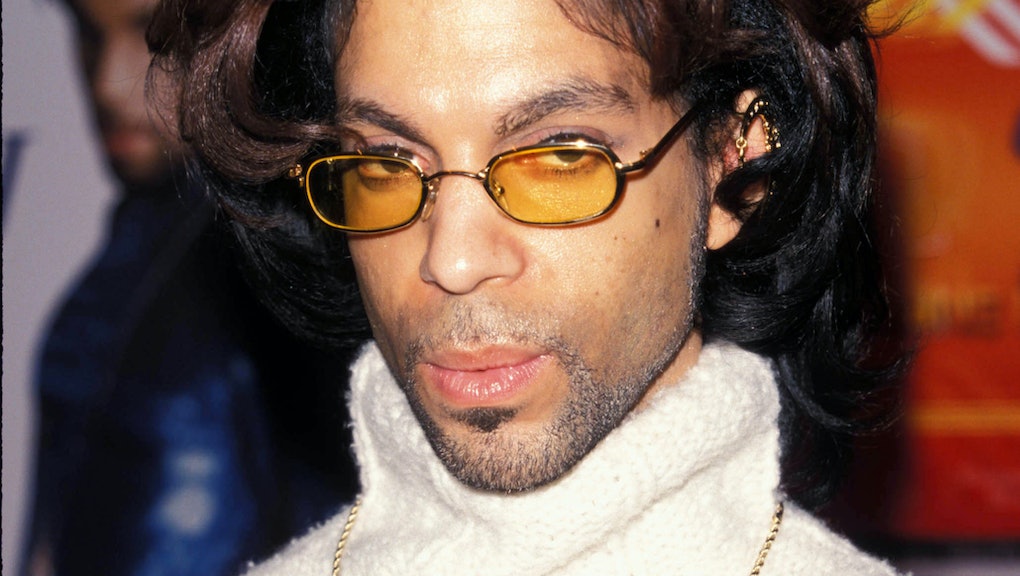 A month before his death at 57 Thursday, pop icon Prince told an audience in New York City he was working on a memoir and that it would come out next year, according to the Associated Press. While the status of the memoir — reportedly titled The Beautiful Ones, which would share its name with the third track off his 1984 album Purple Rain — was unclear Thursday, the release date was slated for fall 2017, the AP reported.

"This is my first [book]. My brother Dan is helping me with it," the AP reported Prince told fans in March — supposedly referring to Dan Piepenbring of the Paris Review, according to Vogue. "We're starting from the beginning from my first memory, and hopefully we can go all the way up to the Super Bowl."

The publishing house behind the book, Spiegel and Grau, said in a statement the memoir would "take readers on an unconventional and poetic journey through his life and creative work," the Hollywood Reporter reported in March. It said the book would touch on Prince's family and the "people, places and ideas" behind his "creative imagination."

At least the first 50 pages of the manuscript for Prince's memoir had been submitted in March, according to Vogue.