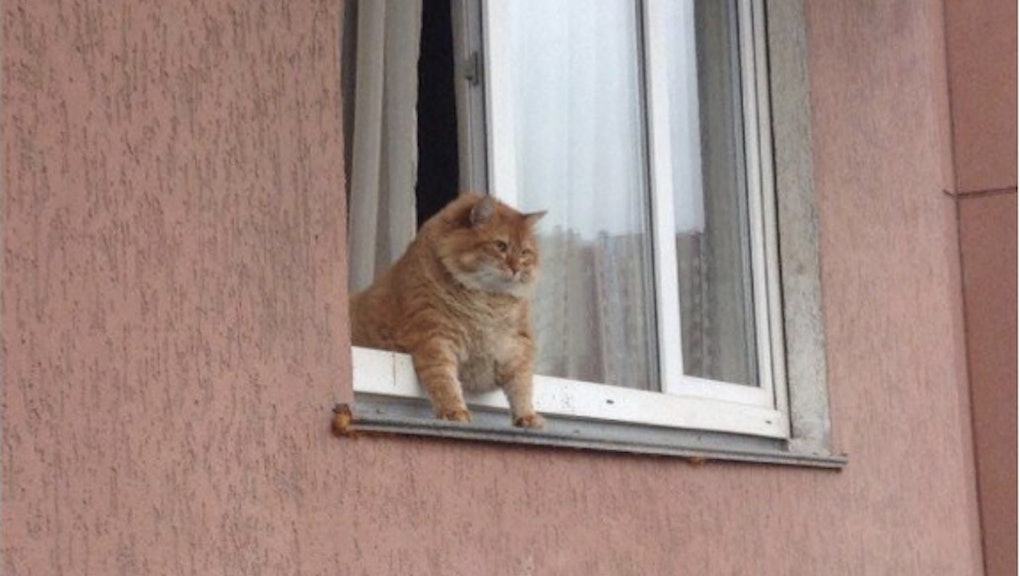 Fat Shaming Your Kids May Make Them Gain More Weight, According to Study

Note to parents: Fat shaming kids often has the opposite of its intended effect. According to a new study published in the May edition of Pediatrics, the perception of kids as being overweight, rather than "about the right size," translated to teens who tended to gain more.

Read more: This Girl Has a Strong Message for Body-Shaming Victims: "Wear Whatever the Hell You Want"

Researchers from Florida State University and University of Liverpool charted the Body Mass Index scores of 3,557 Australian children beginning at age 4 and ending at age 13. According to I4U News, 131 of the 703 overweight kids who participated were identified as such by their parents. Then 563 were perceived as average and nine as being underweight.

The children that tended to gain most over the years were those whose parents classified them as overweight, while the children who were labeled normal or underweight tended to gain less over time. The pattern held regardless of the child's actual weight.

Sutin believes the trend may be attributable to resignation on the part of parents or to children's at being called fat. "One explanation may be that when parents perceive their children as overweight, they may be less likely to monitor their children's food intake and physical activity," she told Medical Daily. "In adulthood, individuals who feel stigmatized because of their weight tend to overeat and avoid physical activity. Similar mechanisms may also operate in childhood."

Or, she said, it might be that kids whose parents call them fat and put them on diets "may rebel and subsequently eat more." Whatever the particular reason, what seems clear is this: Promoting a positive body image is always a better idea than doling out fat shame.