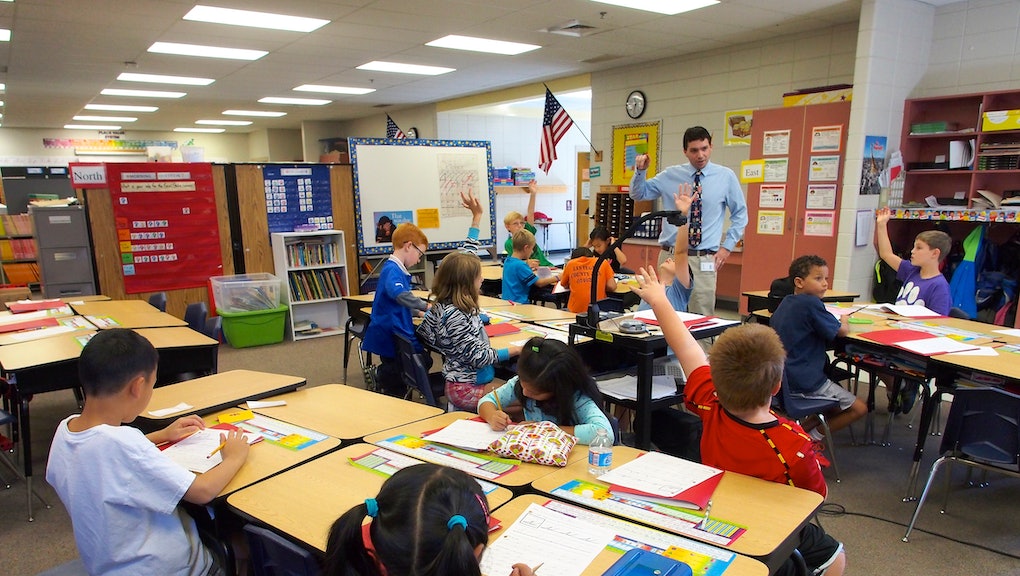 When the Austin Independent School District board voted last month to change the name of local Robert E. Lee Elementary school, they probably didn't expect that the community's suggestions for a new name would be so... well, awful.

After a March 28 vote to remove the Confederate general's name from the school, the board decided to ask for suggestions from the school community, NBC affiliate KXAN reported. The current leading candidate, with 45 nominations, is "Donald J. Trump Elementary." The decision came amid a larger trend of questioning Confederate memorials across the American South, given the Confederacy's legacy of violence, racism and white supremacy.

Another popular suggestion? The "Adolf Hitler School for Friendship and Tolerance," with eight nominations. It's unclear whether the  proposed names were meant as tongue-in-cheek jabs at the racist, pro-slavery history of the school's current eponym or whether they're just the work of offensive trolls. What is apparent is that there are still a number of community members who oppose the board's decision to rename the school in the first place — the school's current name "Robert E. Lee Elementary," has 34 nominations.

The 2015 mass killing of nine black parishioners at the Emanuel African Methodist Episcopal Church in Charleston, South Carolina, by white supremacist Dylann Roof launched a national conversation about the place of Confederate memorials and symbols in the U.S. In June, South Carolina Governor Nikki Haley supported the removal of the Confederate battle flag from the state Capitol, and in December, the New Orleans City Council voted to remove four Confederate monuments.

Other suggestions for new names for the school include "Bleeding Heart Liberal Elementary," "Schooly McSchoolerson" and "Forgetting the Past Dooms You to Repeat It." The board will have the final say on the school's new name.