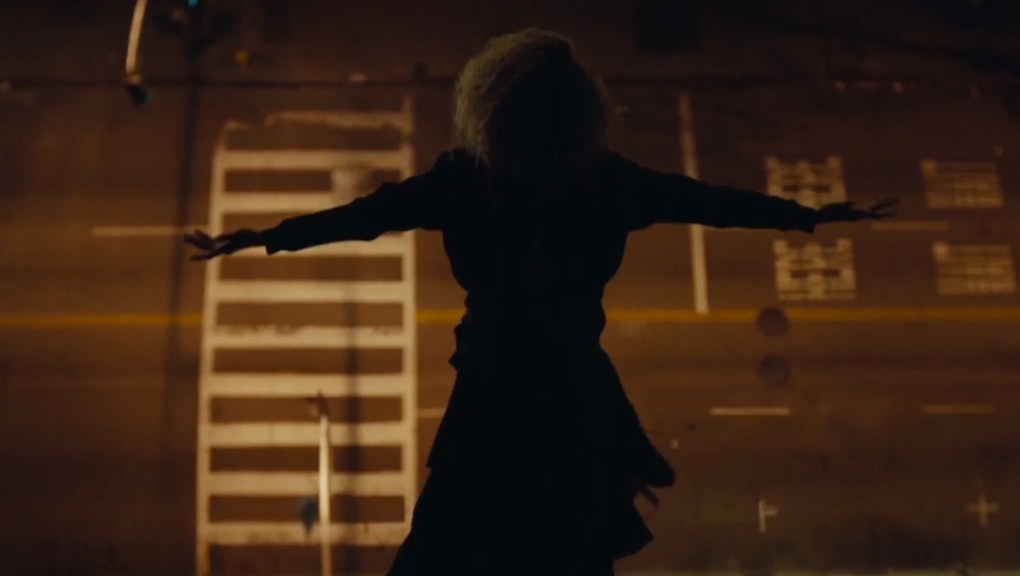 Beyonce "Pray You Catch Me" Lyrics and Meaning: Is It About Jay Z Cheating on Beyonce?

When HBO premiered Beyoncé's new visual album Lemonade this past weekend, it arguably broke the internet. Many speculated whether or not the highly anticipated followup to her 2013 eponymous album was an artistic statement on Beyoncé and Jay Z's possible impending divorce. Though the couple is still together, it would seem that they went through a rough patch; many of the lyrics hinge on Beyoncé reacting to the allegations of Jay Z cheating on her, particularly opening track "Pray You Catch Me."

In terms of Lemonade's narrative arc, "Pray You Catch Me" functions as an expository signpost (being the opener and all) — Beyoncé is less certain and more speculative of Jay Z's alleged infidelity. The "intuition" title card that delineates the song's chapter within the hourlong video hints at the difference. Either way, it's insecurity all the same, and the music video provides a glimpse into Beyoncé's headspace.

The establishing shots of the music video for "Pray You Catch Me" include many cinematic signifiers, including images of chains, and depictions of Beyoncé in a field filled with dead foliage and of her kneeling on a stage — a metaphor for a crumbling relationship on display for public scrutiny.

"You can taste the dishonesty/ It's all over your breath as you pass it off so cavalier," Beyoncé sings in the opening lines of the first verse. "My lonely ear/ pressed against the walls of your world."

The ruminating chorus sees Beyoncé searching for clarity, even if it means she's caught eavesdropping and breaking one of the cardinal bonds of a healthy relationship: trust.

Prayin' to catch you whispering

As the video progresses toward its conclusion, Beyoncé is seen on the rooftop of a tall building, appearing emotionally distraught. However, when she steps onto the ledge and jumps from the building, she doesn't land on the street — or simply, she doesn't get "caught." Instead, she lands in a pool of cleansing blue-tinted water (perhaps a reference to an image of Beyoncé earlier in the video, lying in a small bathtub with little or no water).

The transition between "Pray You Catch Me" and the next track on Lemonade, "Hold Up," is key — both in terms of the songs and the corresponding visual. The notion of incriminating scents is recapitulated in "Hold Up," but this time, Beyoncé is less inert and more... um... proactive in her pursuit of clarity.