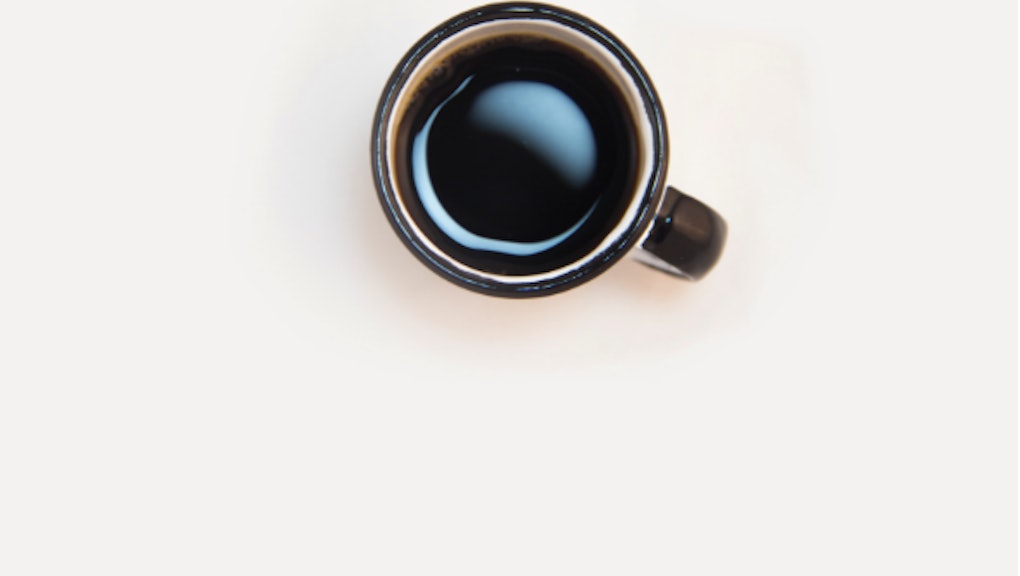 Here's a new reason to drink all the coffee: It may help cut your risk of certain cancers — if you have a uterus. At the American Association for Cancer Research's yearly meeting, scientists presented a study suggesting that women who drink four or more cups of coffee a day have a lower risk of developing endometrial cancer — cancer of the uterine lining — by 22%.

The researchers, led by Harvard Medical School fellow Marta Crous-Bou, analyzed data from 19 previously conducted studies that included some 40,000 women — 12,000 who had endometrial cancer and 28,000 who did not. The results suggested that women who consumed three cups of coffee daily were 7% less likely to develop the uterine cancer than non-coffee drinkers; four or more cups translated to greater benefit.

Crous-Bou and her team noted that the only women who experienced coffee's cancer-preventing effects were those whose BMIs suggested they were overweight or obese — women who are already more susceptible to endometrial cancer.

It might not help prevent every uterus-equipped human from developing cancer, but coffee's potential health-boosting effects are plentiful. Drinking coffee may help to decrease one's risk of developing liver disease, Alzheimer's, Parkinson's and Type-2 diabetes while also improving heart health. So — uterus or no — coffee drinkers, keep on doing you.