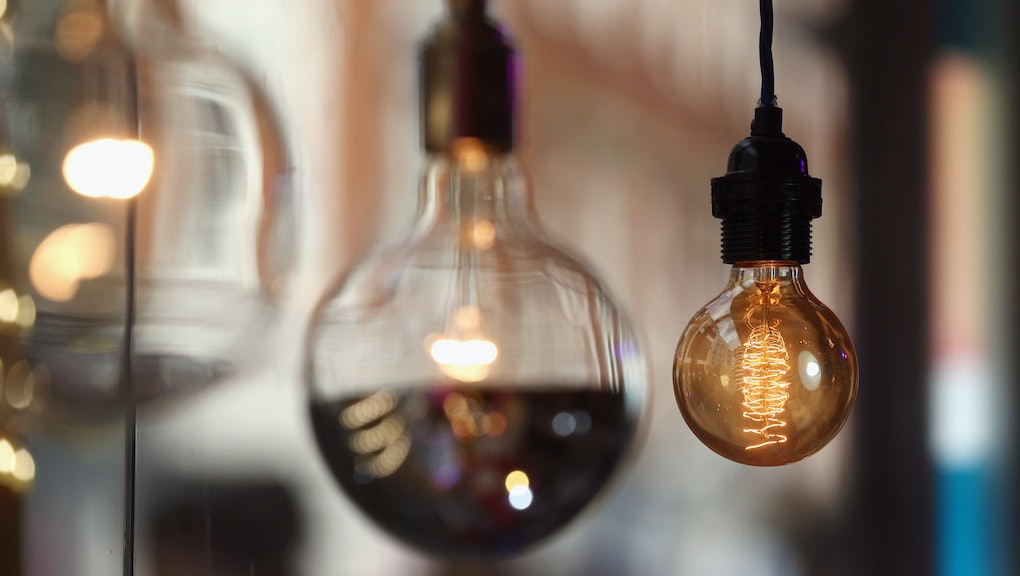 Struck with a sudden burst of inspiration? Science says just go with it.

According to new research published in Thinking & Reasoning, "aha" or "Eureka!" moments are more reliable than you might think. Scientific American shared the results of four experiments, each led by Northwestern University postdoctoral researcher Carola Salvi and Drexel University psychologist John Kounios, in which students were asked to solve brain teasers like anagrams and rebus puzzles.

After they completed each task, researchers asked if students had used careful reasoning to arrive at the answer, or if it had simply come to them — what was once known as a "brain blast" in Nickelodeon's Jimmy Neutron, but is scientifically referred to as "insight."

Across each experiment, students who reported insights were more likely to have the right answer than those who had thought it through analytically.

After conducting MRI and EEG scans, researchers found that the brain actually alters its normal functioning for those seemingly effortless lightbulb moments. Kounios told Scientific American that the brain's occipital cortex, responsible for visual processing, will shut down, giving way to an instantaneous idea.

Scientific American made note that not every one of life's problems can be solved by a split-second gut decision, which is bad news for that pro-con list you're making about whether or not you should dump your boyfriend.

Actually — for that one, you can probably go with your instincts.