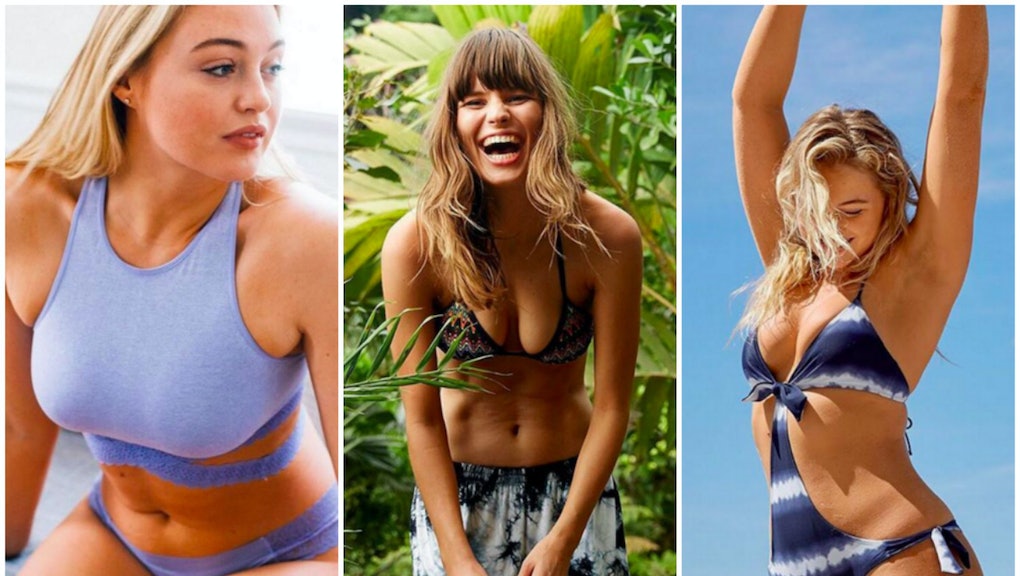 Science Confirms: Disclaimers on Airbrushed Ads Do Nothing to Help Body Positivity

Science has confirmed the obvious: We need to see more unairbrushed, authentic images of women.

A new study from Chapman University in Orange, California, that will appear in the June issue of the journal Body Image: An International Journal of Research, tried to determine whether having warnings on Photoshopped images really makes a difference. Already, it's widely known that being constantly exposed to images that have been retouched has a negative effect on how women feel about their bodies, so does having a warning saying, "This is Photoshopped" really help?

Read more: What Our Responses to Photoshopped Images Really Say About Us

"The results showed that the women exposed to the disclaimers and subvertising did not report higher body satisfaction than women exposed to unaltered images," David Frederick, an assistant professor of psychology at Chapman University and the lead author of the study, told a Chapman University blog. "These results raise questions about the effectiveness of disclaimers and subvertising for promoting body satisfaction."

To conduct this study, the researchers at Chapman recruited 2,288 women and showed them a variety of different images. For one group, they were exposed to unaltered images featuring slim women. Another was shown those same images with warnings like "This photo has been Photoshopped" clearly across the bottom. The last group of women were shown those same images of slim women with subvertisements like "Photoshop made me ripped" across the image.

"We found that simply viewing subvertised images was not effective," Frederick told the Chapman University blog. "Instead, research shows that other approaches, such as media literacy programs and individual therapy appear to be more effective interventions. Even if viewing the actual subvertisements does not benefit most women, the act of creating them may be a positive experience for women experiencing body dissatisfaction."

The study comes at a time when altering images of female celebrities is making headlines nearly every week. Within the past few months, images of Lena Dunham, Zendaya, Kerry Washington, Meghan Trainor, Victoria Beckham and even Beyoncé have been called out for being digitally altered. According to this study, even if the publications had been open about altering the image, it's still damaging.

Although it's a nearly normalized process for some publications (and even to us at this point too), it may really be time for a little bit more honesty from photographers and publications alike.

So what does help? Seeing images of women that haven't been retouched. That means that campaigns from the likes of Seventeen magazine, Aerie and ModCloth, which all have pledged to not use Photoshop, are all effectively helping improve how women see their bodies.