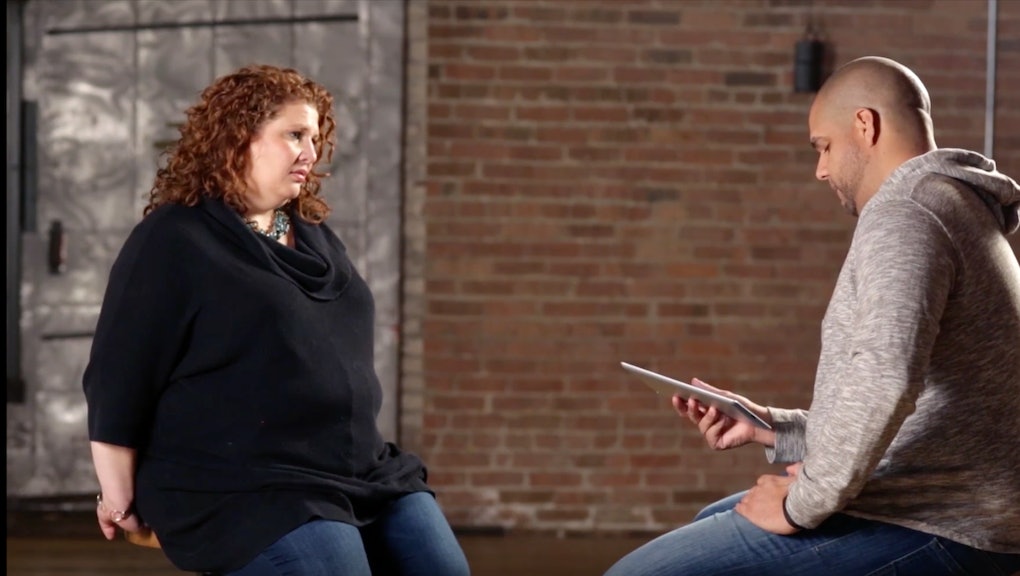 The sports industry is often unkind to females — be they athletes, media or otherwise — and this notion is best encapsulated in a series of disgusting tweets.

As part of Just Not Sports' #MoreThanMean campaign, random men were asked to read mean tweets about two female sportswriters — Sarah Spain of ESPNW and Julie DiCaro of Chicago radio's 670 The Score.

The men recruited for the video did not read the tweets beforehand and weren't thrown into the fray immediately. Rather, the tweets started with lighter jabs at the writers — but they quickly divulged into vile, disturbing territory.

Spain and DiCaro hope the #MoreThanMean hashtag and the video will show people what the constant internet vitriol against women in sports feels like and also prompt Twitter to take abusive tweets more seriously.

"While the guys who send this stuff are probably beyond help, maybe the video will make a difference to those who are constantly telling women online to get a thicker skin, ignore the trolls, blah blah blah," DiCaro said in an interview with Jezebel. "Because this stuff does affect our lives. You can only ignore so much of it for so long. It's not just mean, it's harassment. If it happened in real life people would be in jail for harassment and stalking."