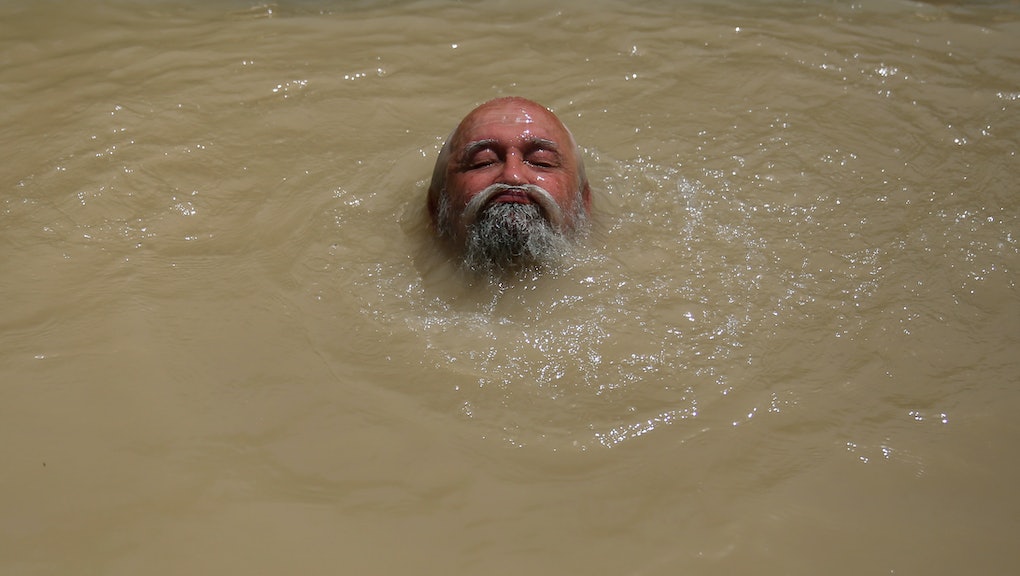 You've always known it. With mechanisms like brain freeze and toothaches, your body is trying to tell you that the glass of ice-cold H2O is ill-conceived.

Don't take my word for it.

In China, drinking cold or iced water might invite "a chorus of criticism," Nicole Liu, a self-described "devoted hot water drinker," wrote for the Los Angeles Times. When it comes to health, traditional Chinese medicine promotes "harmony," and it is believed that drinking cold water takes the body out of equilibrium by knocking it out of its optimal working temperature.

"In regards to the body, cold blocks the meridian channels, slows and even congeals blood circulation and diminishes organ functioning to less than optimal ability," Mee Lain Ling, a registered doctor of traditional Chinese medicine, wrote on her website in 2013.

A more historical explanation has to do with China's infrastructure, as boiling water was a way to combat the risk of catching parasites and disease from tap water after the Communist Chinese Revolution in 1949, Liu wrote for the LA Times.

So next time you're at your favorite restaurant:

Ask for it hot.

Because maybe 1.3 billion people have it right.

Read more: The Tab at the End of Chopsticks Has a Mind-Blowing Purpose