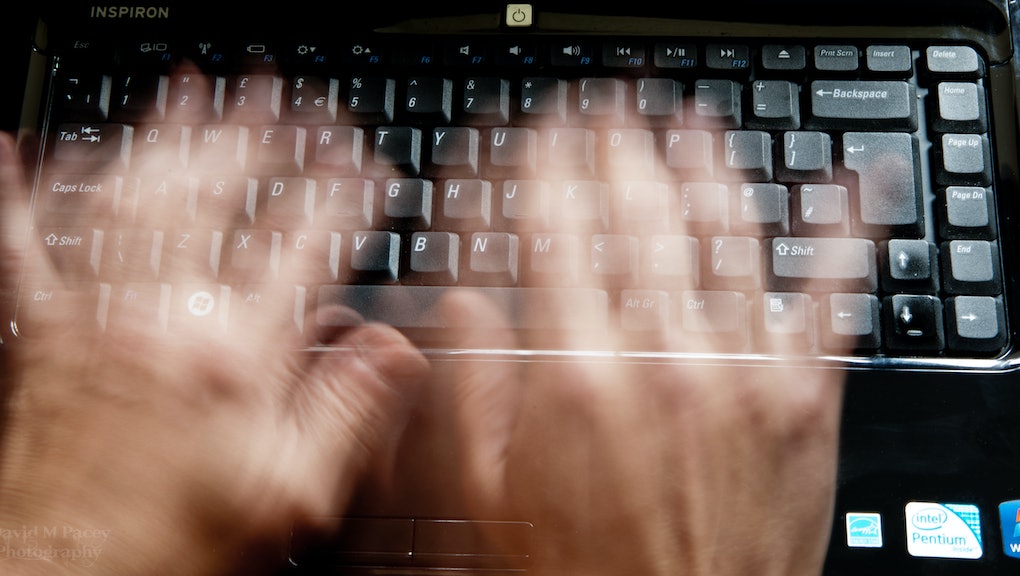 If Websites Were Designed Better, People Might Be Harassed Less

Designer Caroline Sinders took to the stage at the Collision Conference in New Orleans to answer this very question. Her take: Design can play a crucial role in how people use and misuse a platform.

Last year, Sinders created a workshop around handling social media breakups, helping clients remove unwanted people from their social media circles. She charged people $15 to take a quiz about the relationship they wanted to end and the ideal and algorithms served up guidance based on the person's answers. Sinders offered additional suggestions for how to handle breakups online.

She was using that project to amass a large enough data set to better understand online behavior and what people want from their social media platforms. She found that more flexible privacy settings can potentially stem harassment.

She built wireframes for Twitter to test a design that might better protect users from harassment. Essentially she made privacy settings more robust, adding features like "don't allow accounts with less than X amount of followers to tweet at me" and "don't let accounts less than X amount of days old tweet at me." Options like those stand to stop trolls, who often create new accounts to avoid blocking.

Adding more detailed privacy options also gives users more immediate protection than simple algorithms. "Language is really contextual," says Sinders, adding that an algorithm is only as strong as the dictionary it's drawing from and it can take machines time to learn multiple uses of a word.

So how soon could we see better design within our social media networks? Sanders says she's in ongoing conversations with Twitter. Hopefully they'll listen.