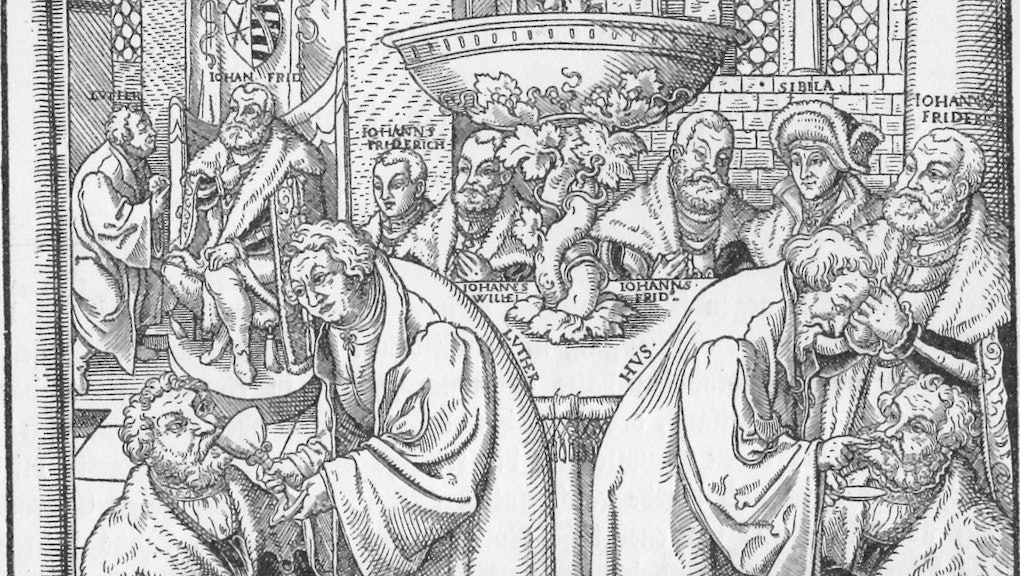 BioViva USA Claims It Can Reverse Your Aging. Here's Why That's Bullsh*t.

Humanity might be on the cusp of reversing the irreversible clock pushing our bodies closer to the grave. But probably not this month.

A year later, Parrish announced early data from a clinical test of her T-lymphocyte white blood cells. She claimed 20 years of aging, which she considers a disease, had been reversed.

Here's the alleged evidence: Telomeres, the caps at the end of each strand of DNA that are thought to protect our chromosomes, are what keeps your chromosomes from getting damaged. Over time, they shorten until they're so short the cells get worn out and age. That's why telomeres are considered the clocks of your body. Parrish claims, through these therapies, her telomeres had lengthened by the equivalent of 20 years, making her white blood cells younger, biologically speaking. Again, pretty amazing.

Actually, it's incredible — as in hard to believe. The skepticism is rolling in. Last year, MIT Technology Review said the experiment could be a "new low in medical quackery." Former BioViva scientific adviser George Martin resigned from his role, saying, "I am very upset by what is happening. I would urge lots of preclinical studies," according to MIT Technology Review.

And that's not even hitting the actual science, which, again, included a sample size of one person, or that Parrish allegedly underwent the procedure in a lab outside the U.S. to go around the Food and Drug Administration.

The study's sample size was one person, and Parrish avoided the FDA by undergoing the procedure outside the U.S.

"Measuring telomere length in the mixture of blood cells that circulates around our body is fraught with complications," Rita Effros, professor of pathology and laboratory medicine at the David Geffen School of Medicine at UCLA, told Mic in a phone interview.

"Some of the cells in our body have longer telomeres than others. If the composition of that mixture changes over a year, that could lead to a conclusion that the length of the telomeres had changed. But it would just be a mix of different cell types, not a change in telomere length."

In fact, Effros said, the blood tests would need to be taken the same day by the same lab because of how much the mixture of your blood changes. Infections change cell composition. Extreme exercise changes circulation patterns. Even menstruation and estrogen-level changes can affect results in the lab.

Because of all that, Effros said, "measuring telomere length is a poor way to measure biological age. We don't even know what would happen to this person over a year if she hadn't received gene therapy. There's no control group. She'd need an identical twin to not do gene therapy to show if it was even gene therapy that contributed to the telomere length."

The worst part: Parrish's ideas might actually work. George Church, a Harvard Medical School genomics professor, said even students in his own lab could whip up a gene therapy for animals in a few days. "I think it is real," he said, according to MIT Technology Review. "There were some indications it might happen. Companies in stealth mode can do anything they want."

However, the reported results sound like, at most, proof of concept. Big-implication experiments like this take a while to prove and get right, and they require an actual control group. It's optimistic, and without optimism we wouldn't achieve 80% of the advances in science.

BioViva isn't a goof troop of pseudoscientists parading in front of investors. There are smart people involved. Smart people who could figure this out, turn back the internal clock's mechanisms and find, if not a fountain of youth, then at least a trickle of hope. But first, they'll have to dot all the "i"s and cross all the T-cells.