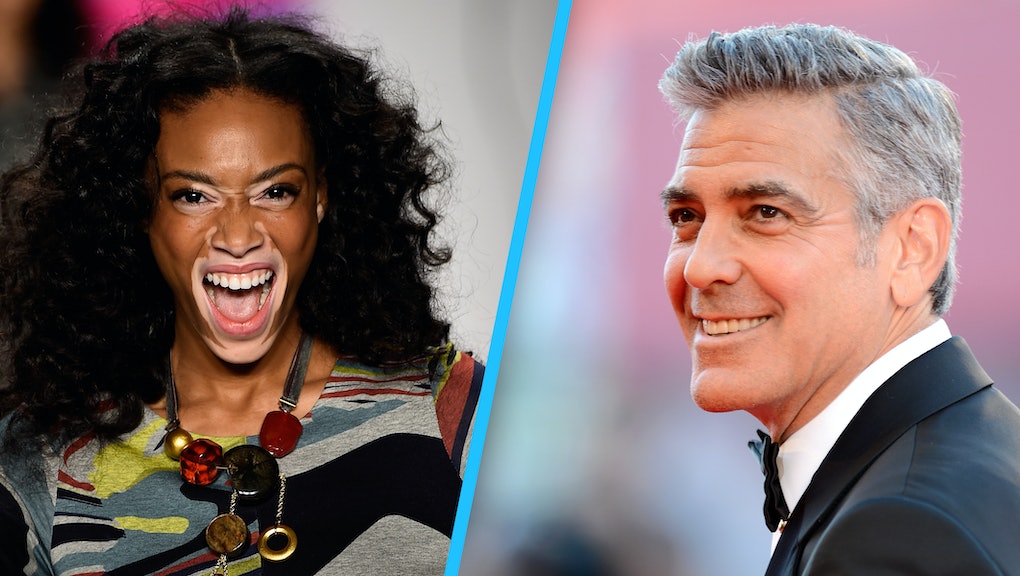 A drug to prevent graying hair may be closer than ever before.

Scientists at NYU Langone Medical Center think they know where our gray hair comes from. In a study published in Cell Reports, they identified two molecular signals linked to the growth of cells called melanocytes, which produce the pigment that colors our hair and skin.

Now that they've pinpointed those molecular signals, it means we can target them in future treatments for pigmentation disorders like gray hair and vitiligo, a press release stated.

"This is a novel understanding of how these stem cells for hair pigmentation are regulated," researcher Mayumi Ito, an associate professor in the Ronald O. Perelman Department of Dermatology at NYU Langone, said in a phone call Thursday.

"This definitely is a necessary step toward developing a new strategy to cure gray hair."

It could help treat vitiligo, too: Vitiligo is a condition wherein "white patches of skin appear on different parts of the body," according to the National Institutes of Health, and it occurs when your immune system destroys the melanocytes in your skin. It affects approximately 1% of the world's population — or 50 million people — according to Vitiligo Support International.

One notable person with vitiligo was Michael Jackson. Another is Winnie Harlow, the 21-year-old model who appeared on the 21st cycle of America's Next Top Model and, more recently, in Beyoncé's Lemonade.

The study: The researchers ran a number of experiments on melanocyte stem cells from mice, Ito explained. The cells were controlled by signals from two places: the endothelin receptor type B and Wnt signaling pathways.

When the researchers bred mice to have EdnrB pathway deficiencies, the rodents "experienced premature graying of their fur," according to the release.

"The mice that normally had black hair turned into grayish mice," Ito said. "They look like old people, with gray hair."

Conversely, when they stimulated the mice's EdnrB pathways, it produced a "15-fold increase in melanocyte stem cell pigment production within two months," the release said. This time, the rodents' skin showed signs of "hyperpigmentation," meaning their wounded skin became darker after healing.

Finally, when researchers blocked the mice's Wnt signaling — even when the mice had functioning EdnrB pathways — it stopped the rodents' stem cells from maturing into melanocytes.

"This led to mice with unpigmented grayish coats," the release said.

The future: Treating vitiligo isn't exactly easy. "Many treatments can have unwanted side effects," according to the NIH. "Treatments can take a long time, and sometimes they don't work." Currently, the NIH lists topical and oral medications, skin grafts, tattoos and concealing makeup as possible treatment options.

If scientists can eventually find ways to activate those signaling pathways in humans with vitiligo, the melanocyte stem cells could migrate to the surface of their skin and re-pigment it, Ito explained.

"That's what we have shown in mice," she said, "but if it happens in humans, I think that it would be great. It's something that we would like to at."

More research would be needed to ensure those future treatments wouldn't lead to uncontrolled cell growth, which results in melanoma.

And as for gray hair, the findings could eventually produce options for folks who don't want to go gray, but who are allergic to hair dye.

It's still too early for Ito to predict exactly what form a gray hair drug would take. Perhaps an oral pill?