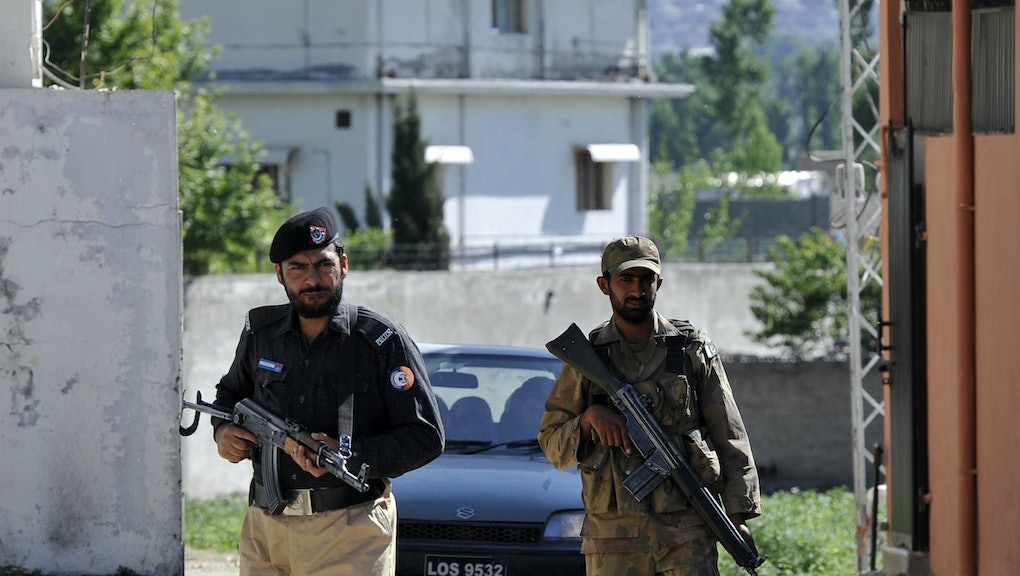 Five years ago, on May 1, 2011, U.S. military forces launched a strike on a compound in Abbottabad, Pakistan, killing al-Qaeda leader Osama bin Laden.

Today, in an entirely different kind of strike on everyone's collective patience, the CIA decided it would commemorate the death of bin Laden by tweeting the attack in real time, as though it was happening today.

Like many an attempted coup d'etat in a foreign country, Operation Relive Operation Neptune Spear garnered little favor with the native populace.

But even though their cover was compromised, the brave men and women behind the CIA's Twitter account forged ahead with the risky operation.

Unfortunately, the psy-op failed to achieve its strategic and tactical objectives due to a disinformation campaign launched by local resistance forces.