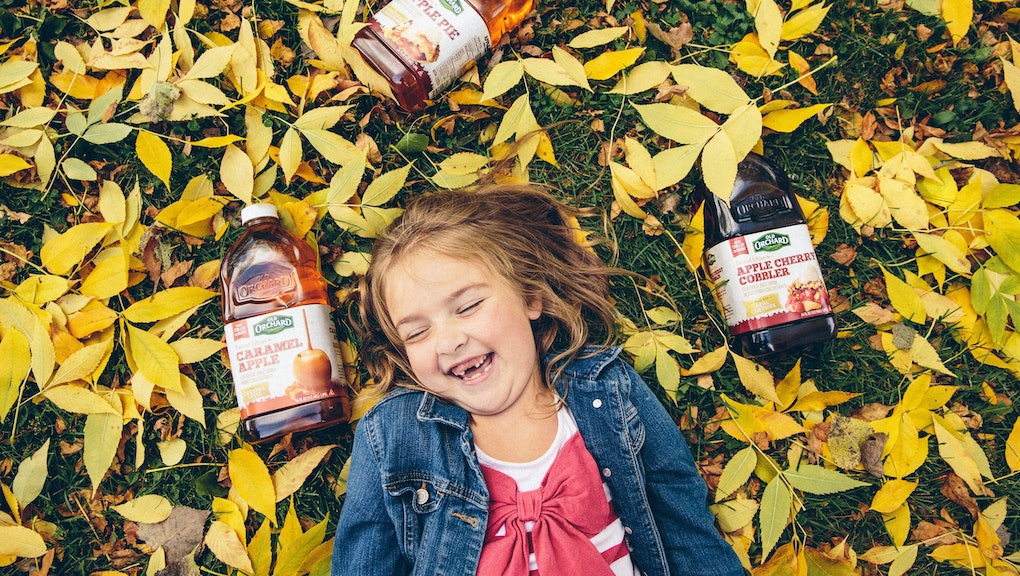 Science may have good news for adults who reach for the Pedialyte following a night of heavy drinking. As Live Science reported, a new study indicates that diluted apple juice might be more effective at rehydrating kids recovering from stomach ailments than electrolyte-replacing drinks are.

Researchers from the University of Calgary in Canada looked at about 650 child patients who checked into a Toronto emergency room. All of them were between six months and five years of age, and all of them suffered from diarrhea, vomiting and mild dehydration, according to Live Science. Some were given diluted apple juice and some were given an electrolyte-rich drink. Once they returned home, the kids continued to imbibe either juice and sports drinks, or the electrolyte beverage for a week. Nine percent of the patients in the latter camp returned to the ER for intravenous hydration, versus only 2.5% of the apple juice kids.

That's all well and good, if also seemingly irrelevant to readers over the age of five who don't have small children themselves. But consider this theory: Hangovers, like stomach bugs, are linked to dehydration — consuming a bunch of booze causes people to pee more frequently, basically flushing electrolytes down the drain. Plus, hangovers, like stomach bugs, can cause vomiting and diarrhea, which can exacerbate dehydration. And while a loss of electrolytes may not be a hangover's sole cause, dehydration certainly won't help a headache.

So next time too many tequila shots leave you bent over the toilet bowl, consider a rehydrating mixture of apple juice and water, rather than chugging Pedialyte. For adults, it's gentler on one's wallet and one's dignity.