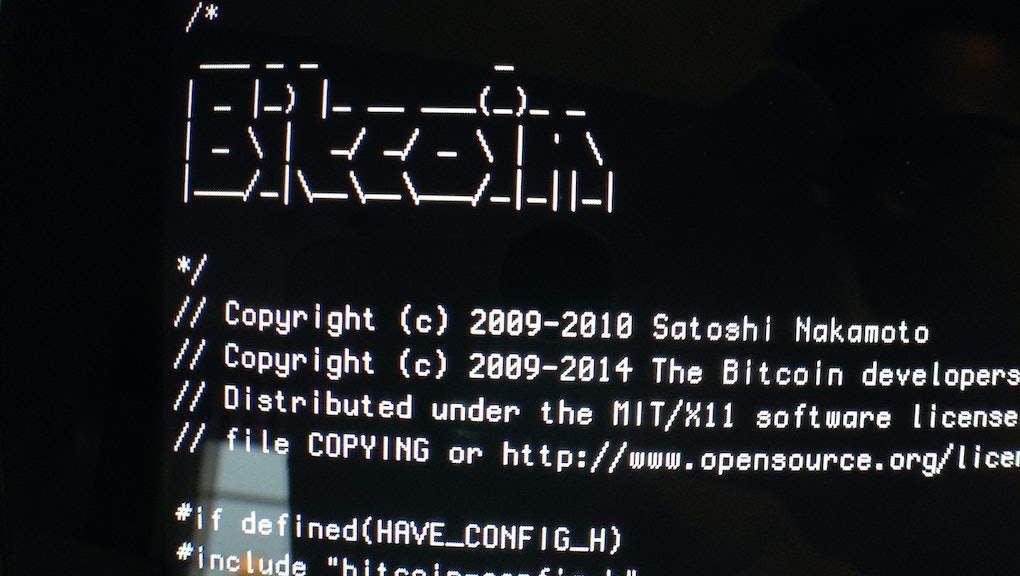 The Creator of Bitcoin Finally Reveals Himself, Probably Because He's Too Rich to Hide

If someone wants to find out who you are online, it's not a question of if they can. It's just a question of when. For years, the press dizzied itself looking for the true identity of Satoshi Nakamoto, the creator of bitcoin. Now, he's sick of hiding.

Australian computer scientist Craig Wright declared Monday he is Nakamoto, providing evidence by signing a block of text with the cryptographic key allegedly used by Nakamoto in early bitcoin transactions.

"There are lots of stories out there that have been made up and I don't like it hurting those people I care about," Wright told the BBC. "I don't want any of them to be impacted by this."

Many suspect Nakamoto has amassed about 1 million bitcoins, which is worth about $450 million. So when Wright was outed last year by Wired and Gizmodo, Australian tax authorities began investigating him.

Outing himself could be a precautionary measure to protect him from a widespread fraud investigation.

Unmasked, maybe? Bitcoin aficionados and the cryptography community have strong doubts about Wright's claim that he's Nakamoto. Even the verification Wright provided so far isn't enough for the bitcoin community, since Wright isn't providing a robust body of new evidence.

Bitcoin developer Peter Todd told Fortune the new proof Wright provided is "like photocopying someone else's signature on a publicly available document and claiming it's proof you are them."

In that case, the real Nakamoto is, incredibly, still out there anonymously, sitting on half a billion dollars and shaking his damn head at us.