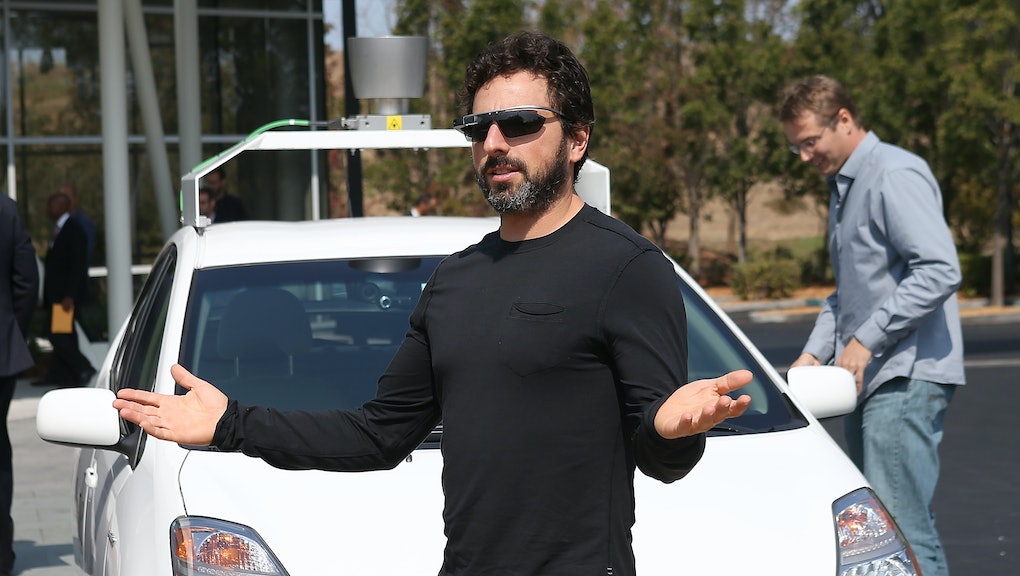 Driverless Cars Will Mean More F*cking Behind the Wheel

The car wash market is about to see a spike in business.

"I am predicting that, once computers are doing the driving, there will be a lot more sex in cars," Barrie Kirk of the Canadian Automated Vehicles Centre of Excellence said, the Toronto Sun reported. "That's one of several things people will do which will inhibit their ability to respond quickly when the computer says to the human, 'Take over.'"

Now, autonomous vehicles are paving the way for less life-threatening road head. This is good news for the 75% of drivers who said they would be afraid to be chauffeured by a driverless car — they can distract themselves with some nooky.

A PSA for those readers gearing up to go buck wild in their Tesla Model S: driverless car tech isn't quite ready for driverless coitus just yet.

"Drivers tend to overestimate the performance of automation and will naturally turn their focus away from the road when they turn on their auto-pilot," federal officials said in a briefing note for Transport Minister Marc Garneau obtained by the Canadian Press, Toronto Sun reported. They added that completely autonomous vehicles are "still a few years away."

Juniper Research predicts that 20 million self-driving cars will be on the road by 2025 — in the meantime, eyes on the road. And come copulation highway, let's pray for tinted windows.