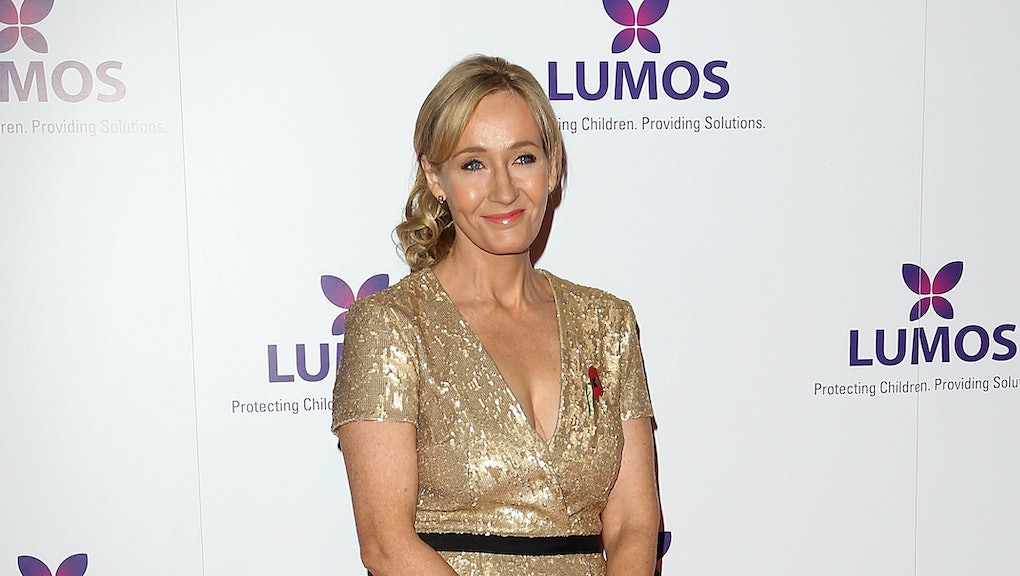 Author J.K. Rowling tweeted on Monday to apologize for the death of Remus Lupin.

The popular Hogwarts professor and werewolf was killed during the Battle of Hogwarts, a climatic moment in the saga's final installment, Harry Potter and the Deathly Hallows.

In a three-part Tweetsplainer, Rowling stated the case for why Lupin had to go.

Lupin, along with his wife Nymphadora Tonks were killed by the Death Eater Antonin Dolohov, As Rowling noted in her tweets, the decision to save Arthur Weasley is what ultimately sealed Lupin's fate.

Rowling has in the past used the anniversary of the battle to remember those who fell, posting tributes in previous years.