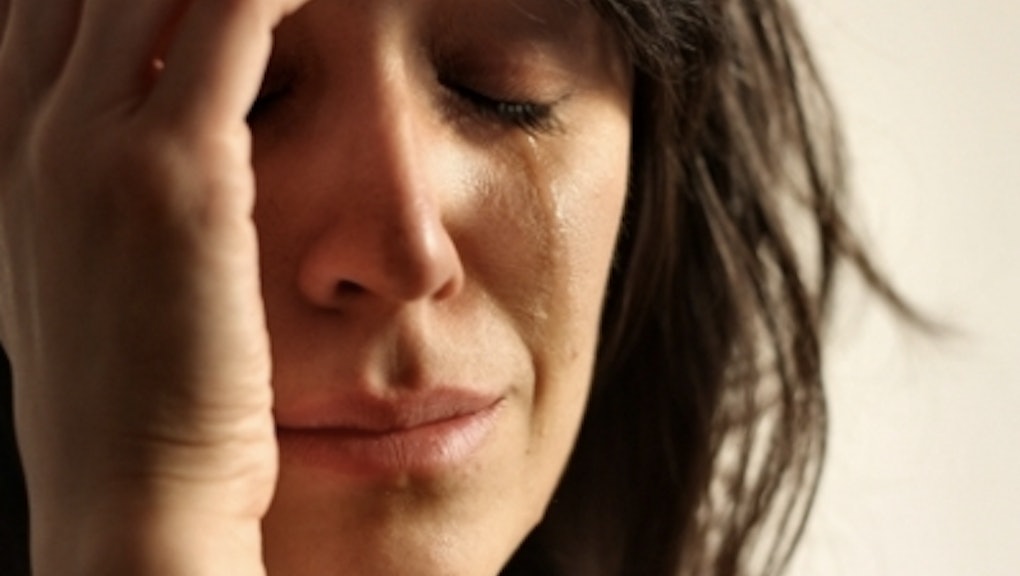 If you're feeling cloudy, either of mood or of mind, you might be able to blame your birth control — a new article published in the July issue of NeuroImage suggests that hormonal contraceptives can actually mess with users' minds.

Researchers looked at 28 women who were "naturally cycling" and 28 women taking birth control regularly for three months. Scientists scanned the women's brains before they began a contraceptive course and after, and found that they showed less gray matter, the brain's information-processing material, concentrated in areas of their brains linked to emotions and memory — the left amygdala and the parahippocampal gyrus, respectively.

"There were no systematic differences in cognitive performance change between the groups," the article abstract reads. Still, many people say that hormonal contraception leaves them feeling moody, dull, even depressed, but so far, science hasn't been able to substantiate those side effects. But because gray matter density appears to influence the brain's ability to function — the more gray matter there is in a particular area, the better it does its job — these findings might begin to explain why some people feel like they're in a fog while taking hormonal birth control.

So take comfort — it may not be you. It may just be the drugs.

Read more: Having Friends May Be a Stronger Painkiller Than Morphine, Study Finds