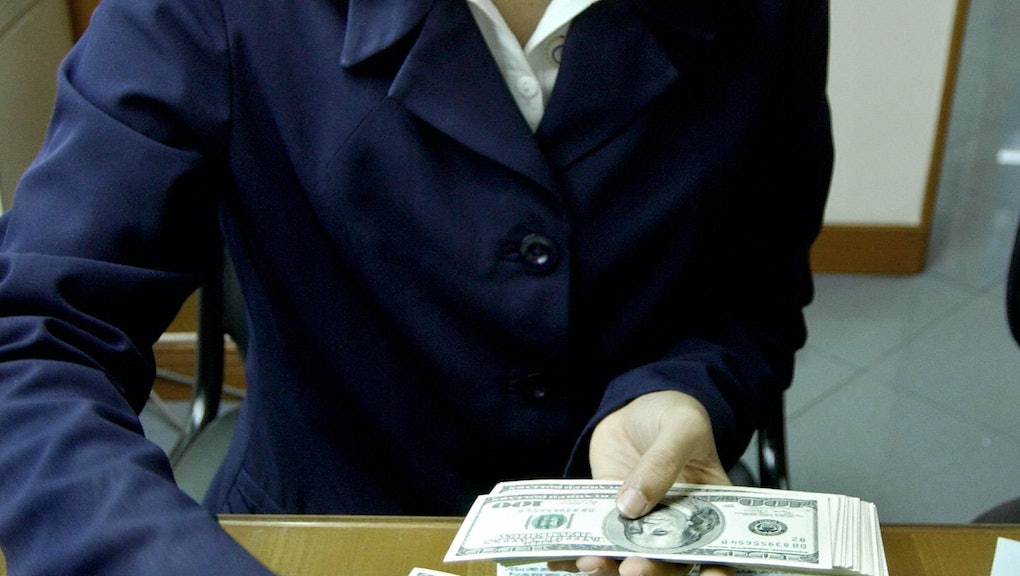 Instagram Gave a Preteen Hacker $10,000 While You Looked for the Right Filter

Gigi Hadid can rake in thousands of dollars by simply posing with a mascara tube in an Instagram photo, but people who aren't already mega-rich supermodels with millions of followers gotta hack.

And that's what a preteen in Helsinki just did. Ten-year-old Jani discovered a vulnerability on Instagram, Iltalehti reported. He found that the comment field on the photo-sharing service couldn't withstand malicious code — it gave him the power to delete any comments he wanted. Even Justin Bieber's photo comments, Jani said.

So the boy genius emailed Instagram to put the vulnerability on its radar and, a few days later, received $10,000 from the company. This isn't Jani's first vulnerability find — he and his twin brother have reportedly discovered others in the past, but they were reportedly too small to warrant a reward. But try to take away a carefully curated photo's comments, and you've got about 500 Harriet Tubmans in your wallet.

Jani told Iltalehti that his dream job is in information security, according to a translation on Reddit. He plans to spend his hacktivist reward on a soccer ball and a new bike. Kids these days.