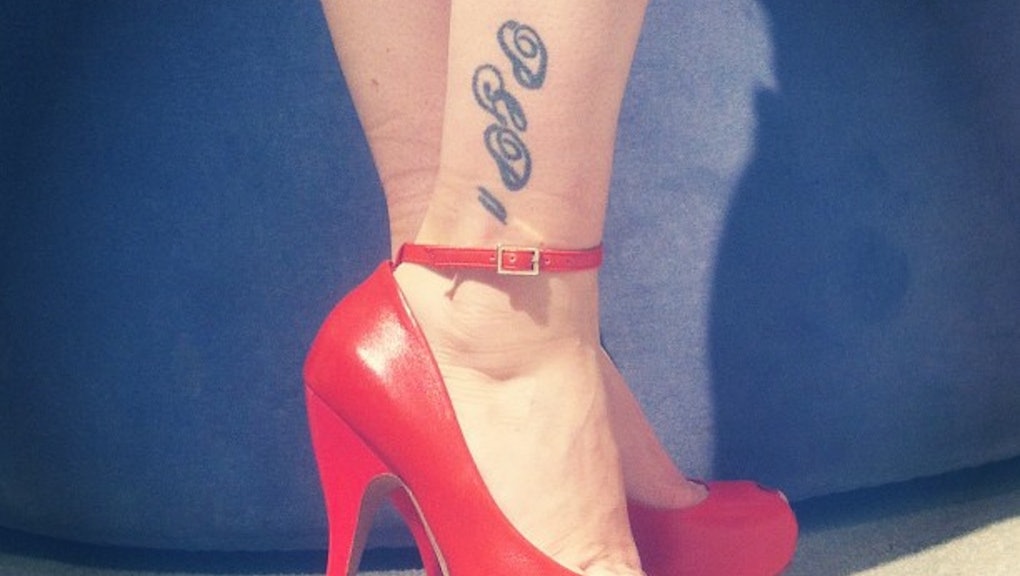 A group of Brazilian businessmen is trying to make a "sex theme park" happen.

Alas, the Times reports there is pushback from activists concerned about "debauched individuals" being drawn to the area. A member of the area's Christian Socialist Party expressed his concerns to reporters last December.

"We cannot be known as the capital of sex," Matheus Erler said. (Of course, Brazil's estimated 1 million sex workers would probably argue that it's not exactly the most puritanical country to begin with.)

So will ErotikaLand ever come to be? Only time will tell. But one thing is certain: If you and your family are theme park aficionados, you should probably leave the kids at home.