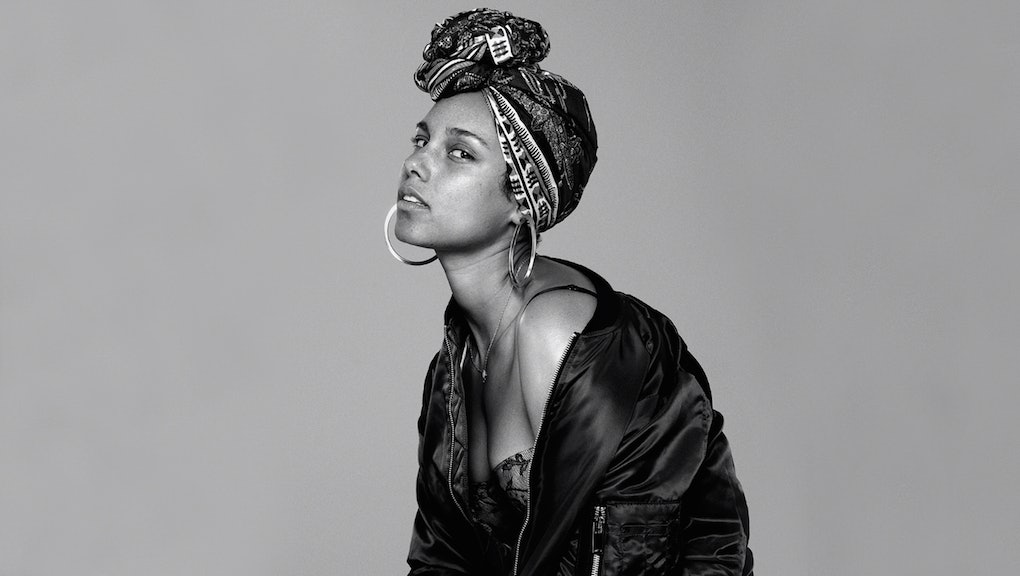 Alicia Keys released her new single and instant hit "In Common," on YouTube Wednesday morning.  The song, expected to be the first off her forthcoming album, features a unique contemporary sound for the R&B singer, blending sexual vibes with a Latin-synth.

It's been years since fans were given a Keys single with the pop-nuance and eclectic stylings "In Common" boasts. Her 2015 single "28,000 Days" underwhelmed online, missing the eccentric, Sade-like taste the 35-year-old musician's latest release includes. Her sixth album will mark her official comeback to music, four years after her 2012 album Girl On Fire.

According to her SNL promotion, it appears Keys will perform "In Common" Saturday night — or might even have another track along the way. We can dream, can't we?

Read more: 7 Themes From Drake's 'Views' That Are Nearly Exact Rips From His Past Albums