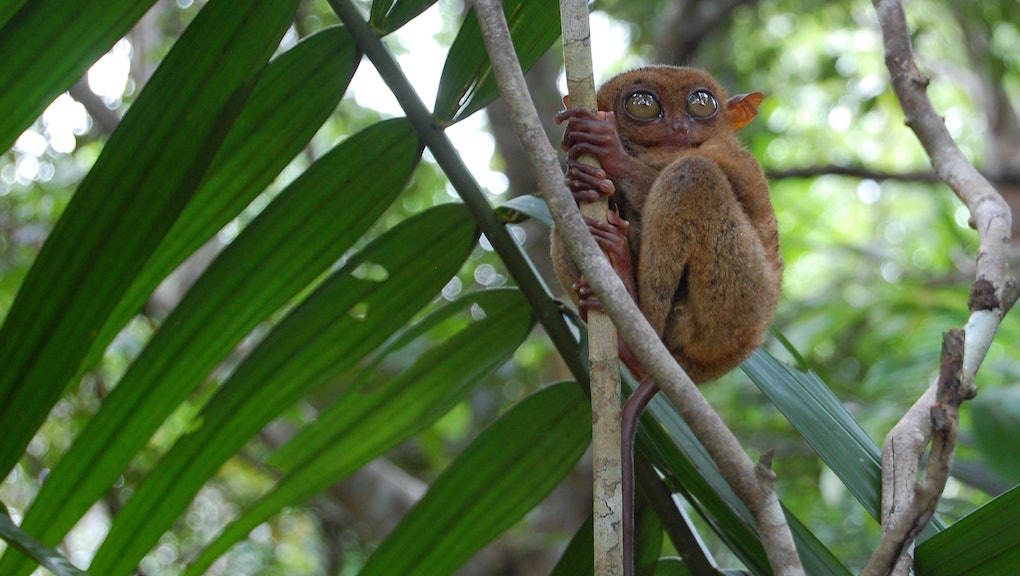 99.999% of Earth’s Species Are Still Undiscovered

You know nothing, human race.

According to a new study published in the Proceedings of the National Academy of Sciences, Earth might be home to an additional 1 trillion species that scientists have yet to identify.

If the report is to be believed, it would mean that only one one-thousandth of 1% of the total number of species that populate the planet have been discovered.

According to a press release based on the study's findings, the researchers conducting the study were greatly aided by genetic sequencing tools, which can help to calculate the number of species that exist within a given community.

The study authors, biologists Jay Lennon and Ken Locey of Indiana University, looked at datasets of all sizes of species, from microscopic fungi to the largest mammals.

From the amalgam of those datasets, Lennon and Locey were able to use scaling laws to predict the total species numbers for animal and plant communities.

"Microbial biodiversity, it appears, is greater than we ever imagined," Lennon said.

Lennon and Locey found that 100,000 times more microorganisms are likely still completely undiscovered, and another 100 million will need to be studied further.

Locey told IFLScience that understanding these new microorganisms won't just be a boon to the scientific community — it could eventually help us to understand where we come from.