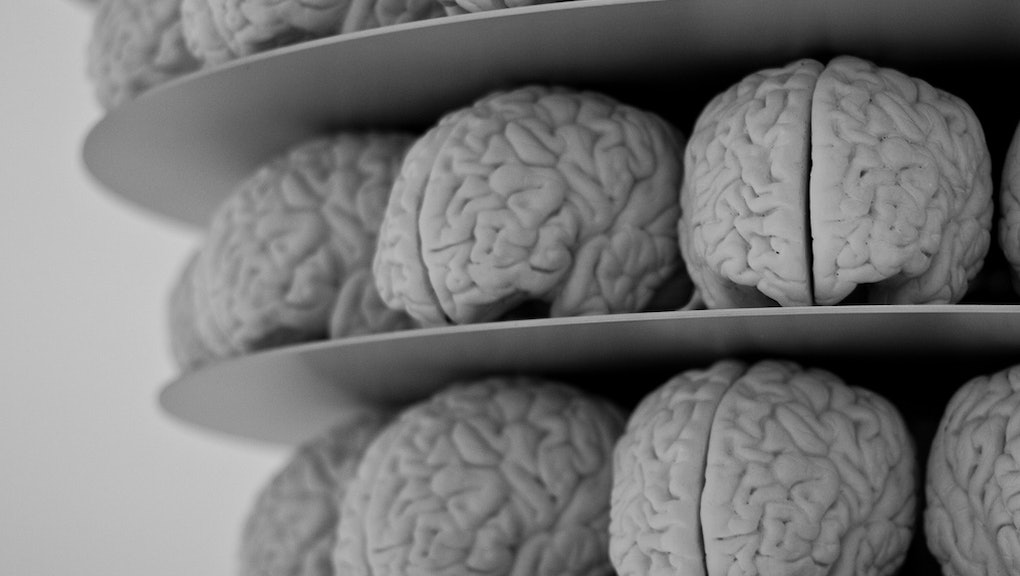 Mary Lou Jepsen is working on something big. The head of engineering of Facebook's Oculus technology, Jepson is leaving the company to work on a device that could eventually allow people to communicate via thought.

Jepsen announced she's turning her attention to the future of medical technology during a keynote speech at Anita Bourg Institute's 2016 Women of Vision Awards Banquet, according to Business Insider.

Her plan is to take magnetic resonance technology and fit it into a hat. She showed off a rendering of the proposed cap onstage at the banquet. The idea is to make an affordable wearable medical device. She says the hat-like device could be used to treat a variety of mental illnesses, cancers and neurological diseases, according to Business Insider. Oh yeah, and it could potentially enable communication via our thoughts.

Details on the project are scant for now. Jepsen is expected to leave Facebook in August.