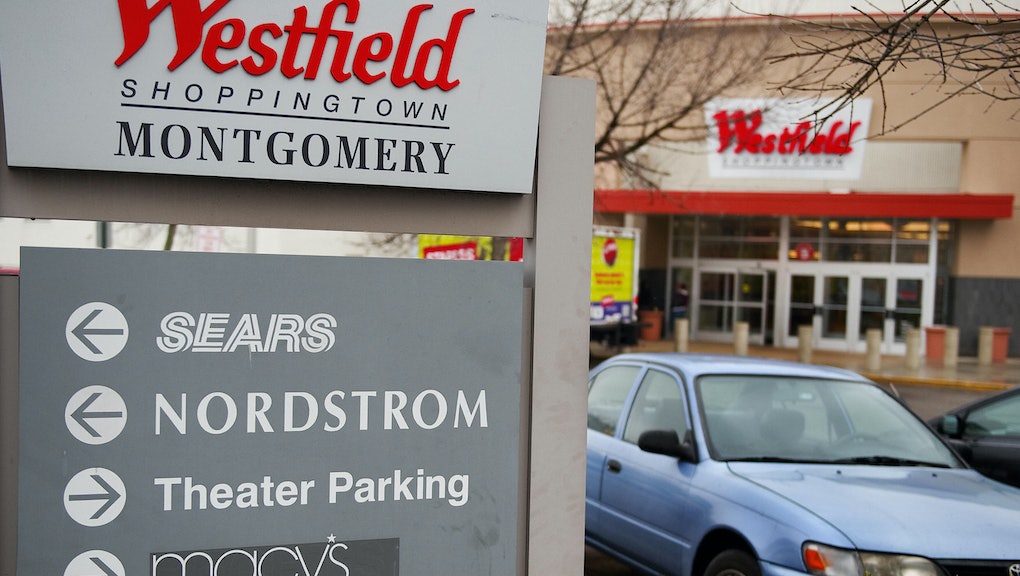 These Numbers Put the 3 Maryland Shootings Into Gut-Wrenching Perspective

Three shootings, which left at least three people dead in the Maryland suburbs over the past 24 hours, may have been the work of the same suspect. As of Friday afternoon, the suspect was still at large, and another community was just starting to mourn the latest victims of the gun violence epidemic.

PBS NewsHour reported in February that "mass shootings are happening at a faster pace in 2016 than last year," citing crowdsourced data. Because the federal government doesn't keep a definitive, ongoing list of victims of mass shootings, reported NewsHour, it can be hard to know for sure just what the death toll is so far this year.

According to Gun Violence Archive, as of Friday, there have been 4,466 deaths from gun violence in 2016. Of those deaths, 96 died in mass shootings, according to the FBI's definition of "mass shooting."

By far, the United States has both the highest rates of private gun ownership and gun-related death among developed countries.

According to the Brady Campaign, a gun control advocacy organization, on average, 89 people a day die from gun violence in the U.S. And the solution more than likely lies in the one thing that forever seems to evade our legislation: stricter gun control. A study released in February found a strong link between gun control laws and reductions in gun deaths.

In January, President Barack Obama announced a series of executive actions on gun control in an emotional speech: