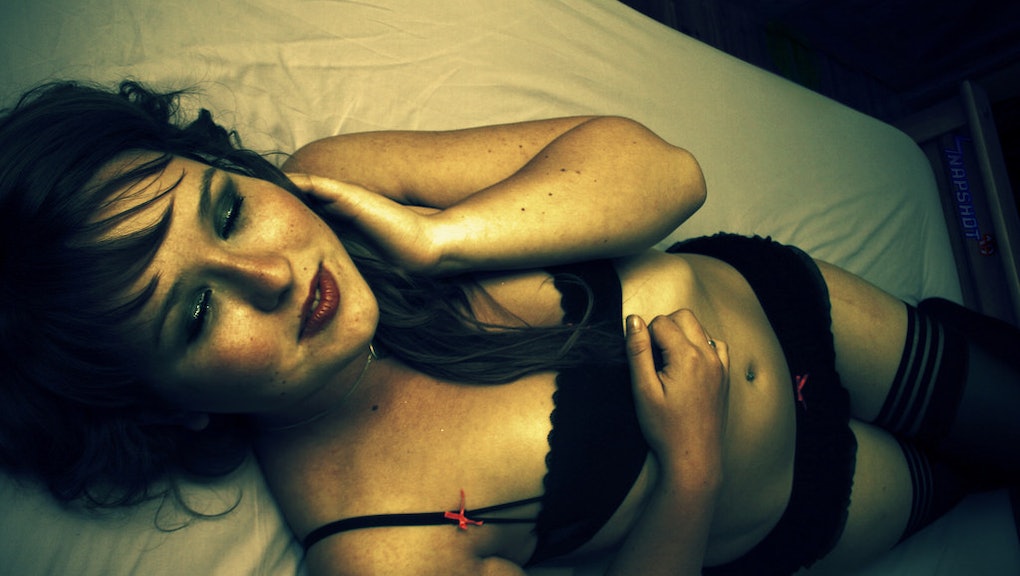 There were certainly some differences between genders — for example, more young women than men reported having used sex toys to get themselves off. But when it came to how often men and women masturbated, there appeared to be more similarities than differences between the genders.

The fact that there isn't a substantial difference between the number of men and women who report having masturbated indicates that young Swedish women are open to sexual self-exploration, which research has shown generally leads to more orgasms in the bedroom.

This article was originally published on May 9, 2016