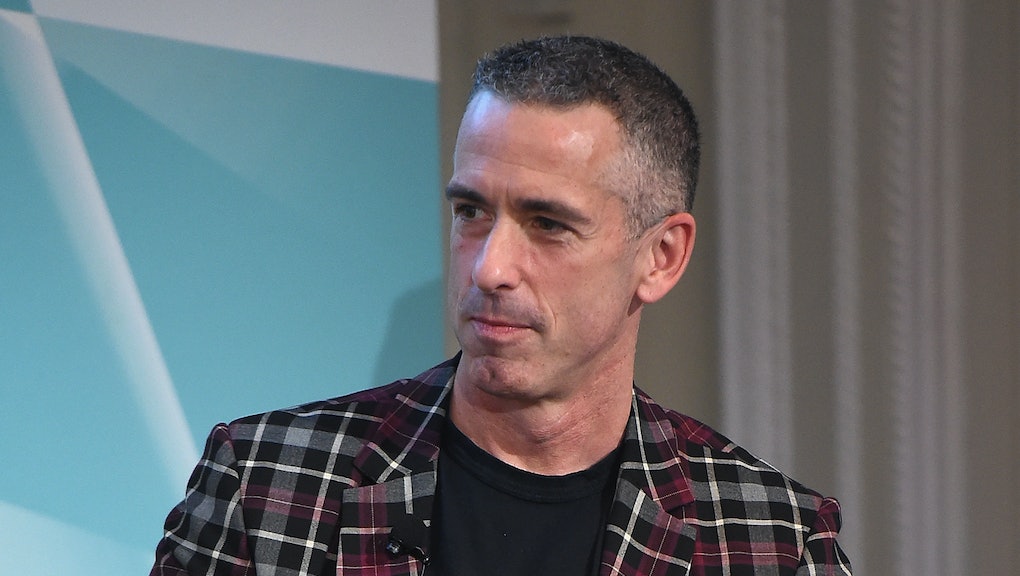 Transgender rights have become a new flashpoint in the culture wars. In North Carolina, conservative legislators have rushed to pass "bathroom bills" that require transgender people to use bathrooms that reflect their gender assigned at birth rather than their gender identity. Mississippi's "religious freedom" bill also allows access restrooms to be restricted for transgender people.

On Real Time, Coulter parroted the main talking point for why these laws are necessary: If trans people can use the bathroom of their choosing, straight child molesters will dress up as women and prey on little girls in the restroom.

"It's not that transgender people are going to go and molest children," Coulter said. "It's that once you say that men can go into women's bathrooms ... a child molester now has the right to go into that bathroom."

Sure a cisgender person could pretend to be trans and enter the restroom of a different gender. But as Savage pointed out, someone intent on breaking laws against child molestation probably doesn't have much regard for bathroom restrictions in the first place.

"A child molester doesn't need to put on a dress to enter a bathroom," Savage said. "You can Google 'sexually assaulted in a restroom' and you get thousands of examples of cisgender straight men."

And the reality is that there have been zero reported cases of trans people attacking others in bathrooms.

Savage also noted that conservatives' tactics on trans people — drumming up disgust against sexual minorities — is a longstanding play in the right-wing playbook.

"They couldn't demagogue anymore about gays and lesbians because too many of us are out and too many people know us so they took the same old script – oh they're recruiting children, preying on children, threatening children, creeping in bathrooms," Savage said. "They're just taking that now and applying that to trans women and it's bullshit."