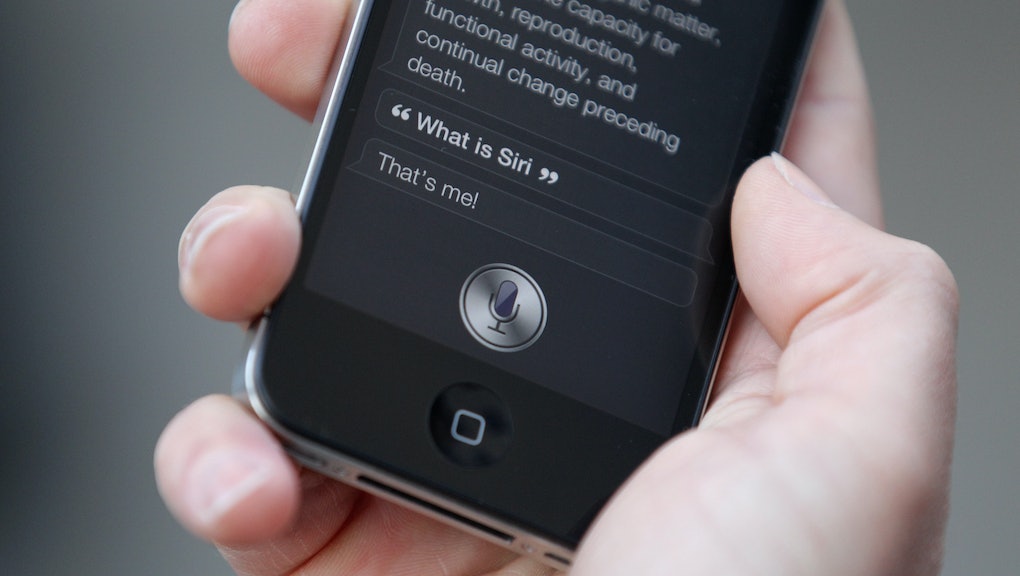 In the World of Subservient Female Bots, One Male Voice Makes a Difference

Amid the Alexas and Cortanas and Siris and Tays and Amys, a wild cat from Brooklyn appears — a dude chatbot in a sea of subservient ladies.

Said cat — Poncho — was unveiled as one of Facebook's launch partners during its 2016 F8 keynote. The weather app lives in the Messenger ecosystem as part of the profusion of bots you can chat with. What's unique about this particular digital friend is its gender.

"For a long time Poncho didn't have a gender, that's how conscious we were," Margot Boyer-Dry, Poncho's head of partnerships, said in a phone call. "It seemed arbitrary to us to binary him."

But when they did take the plunge to give Poncho a more human pronoun, the team opted for a male one. Why? It's progressive.

"There are so many female chatbots" Boyer-Dry said. "I think people tend to construct tools in society's image without thinking too much about it. As builders we have an opportunity to reimagine convention that is more socially productive. You need to think about that in order to nudge users into a more progressive interaction."

Yet we keep infusing these noncorporeal, genderless digital assistants with estrogen.

And it keeps happening. On Monday, the creator of Siri unveiled a new AI-powered voice assistant — Viv. Why not give it a male name like Jeff? That's also one syllable. Or how about a genderless name like BOT2000? Was that already taken?

As Mic previously reported, ascribing a female identity to these digital beings is rooted in the secretary tradition — the antiquated notion that ties secretarial voices and subservient jobs to femininity. But history doesn't have to repeat itself. Boyer-Dry said that product design can be impactful in a "quiet way."

"If, for instance, the go-to digital assistant is male, that is paradigm-shifting for all of us in a big way," she said. "It reframes our mindset for gendered assistance. I really look at that as an opportunity for those of us building the next generation of tools and artificial personalities."

People are going to be interacting with digital assistants more than ever. The bot movement is upon us. And that movement presents an opportunity: to not default to female identities as we continue to move toward our bot future. Who knew a hipster cat would be the voice of reason?