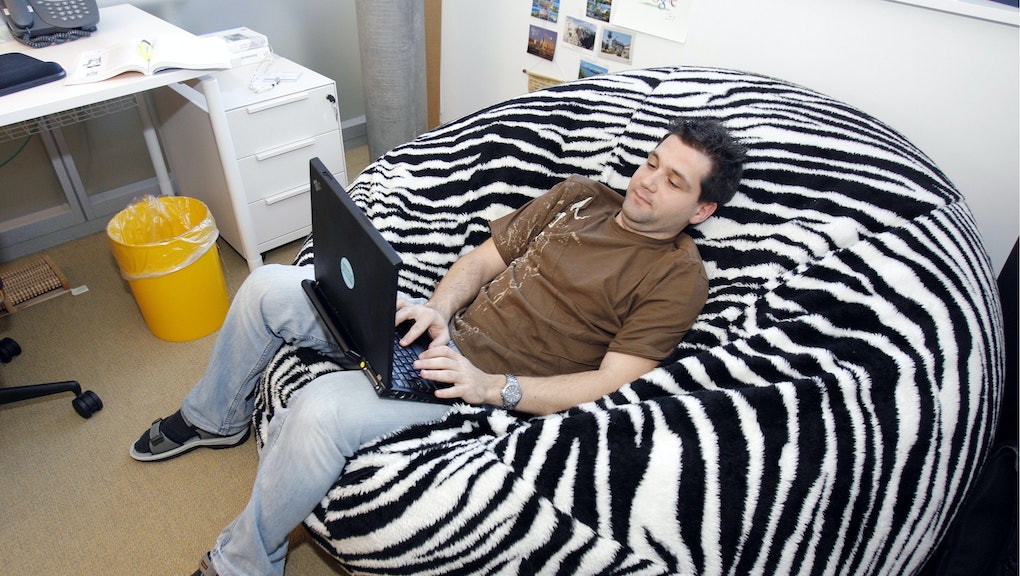 Sweden Has the 6-Hour Workday Down to a Literal Science

While we Americans are busting our butts working longer workdays than ever before, workers in Sweden are experiencing the many benefits of shortened work hours. A study funded by the Swedish government has found that shortening the workday actually helped increase productivity, Bloomberg reported.

For the government-sponsored experiment, a group of nurses switched to a six-hour workday while their counterparts at a different facility kept up their normal workweeks. After a year, the 68 nurses who switched to shorter days were "20% happier" and took half as many sick days as the nurses in the control group, Bloomberg reported.

Private companies in Sweden have been experimenting with a six-hour workday for some time. Swedish tech company Brath even brags about its policy on its website, which reads, "Today we get more done in six hours than comparable companies do in eight."

So could this trend ever make it over to the U.S.? It would be a much bigger transition for Americans than for any other workforce in the developed world — considering Americans not only work the longest days, but also take the least amount of vacation time, ABC News reported.

As work and life consultant Carol Sladek told Bloomberg, "Reducing the workday is very foreign to our overall values."