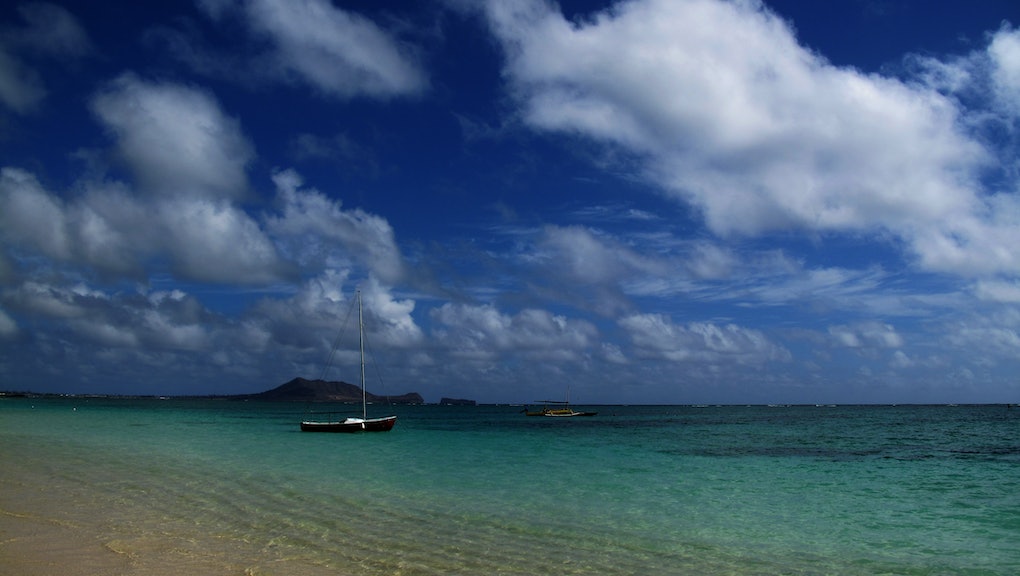 Study Finds Being Near Water Can Help Your Mental Health

New research indicates that having views of the water leads to better mental health and "less psychological distress," according to the Washington Post.

In the study, researchers evaluated the mental health statistics of New Zealand residents who either lived by the Tasman Sea or Pacific Ocean and those who lived by forest and parks. Their findings persisted despite age, sex and income.

There was no notable benefit for people who lived by fields of green; however, the scientists note that New Zealand's green spaces aren't exactly the best representations of natural beauty since they're usually sports fields or parks.

The scientists believe that more research should be conducted to find out if the type of water matters, since saline bodies of water such as oceans also have a distinct smell and sound that could be attributing to the calming effect.

Nature, even in small doses, can encourage mental wellbeing, particularly the ocean with its mineral-rich sea air and crashing waves, according to Psych Central.

As if you needed another reason to head coastward.