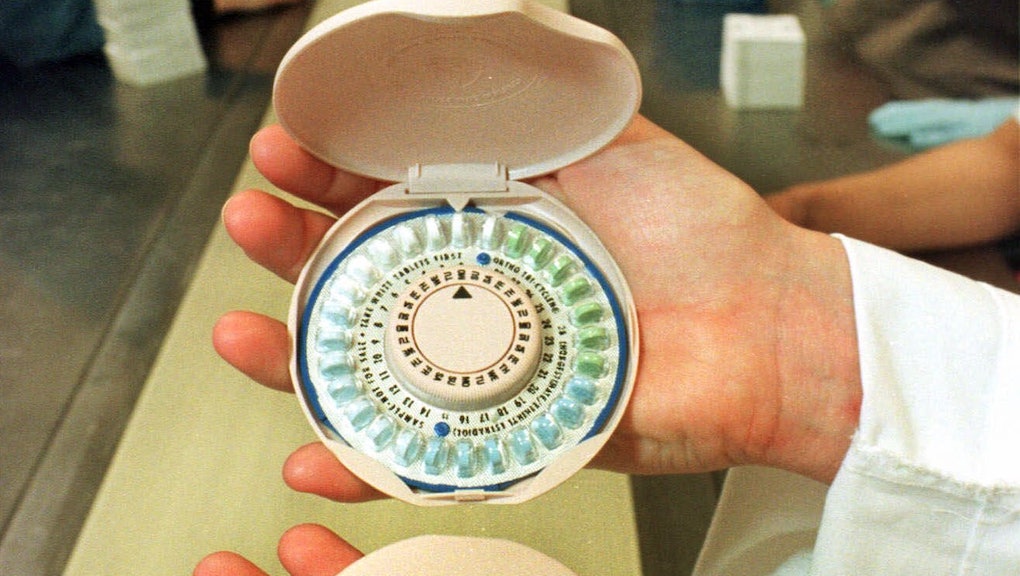 Maryland just passed groundbreaking birth control legislation that will give state residents some of the most progressive reproductive health coverage in the country.

On Tuesday, Governor Larry Hogan signed the Maryland Contraceptive Equity Act into law, which eliminates most co-pays for birth control, ends pre-approval requirements for reversible, long-term birth control like intrauterine devices (IUDs) and eliminates copays for vasectomies. The law also mandates that insurance covers over-the-counter contraception like Plan B, or the morning after pill. Almost everyone in Maryland with health insurance will have access to free birth control starting in January 2018.

"Many other states are implementing piecemeal provisions, but there's nothing as comprehensive as this act,"  Karen Nelson, the CEO of Planned Parenthood of Maryland, told ThinkProgress. "Maryland is on the forefront across the board with this act."

For reproductive rights advocates, such reform has been a long time coming. Although the United Nations declared in 2012 that access to birth control is a basic human right, young women in the United States have still encountered difficulty accessing contraception.

Recently, however, that's started to change. Other states have also passed reproductive health care reforms, ranging from contraceptive equity laws, which require that insurers cover contraceptives just like other prescription medications, to laws that make birth control available over the counter. California and Oregon, for instance, recently joined the ranks of states that allow women to get birth control without a prescription.

Yet most state laws don't guarantee that insurance companies offer free vasectomies and morning-after pills. "Here in Maryland we're going to have the most comprehensive coverage and the most access, more than anywhere else in the country," Nelson told CBS Baltimore.