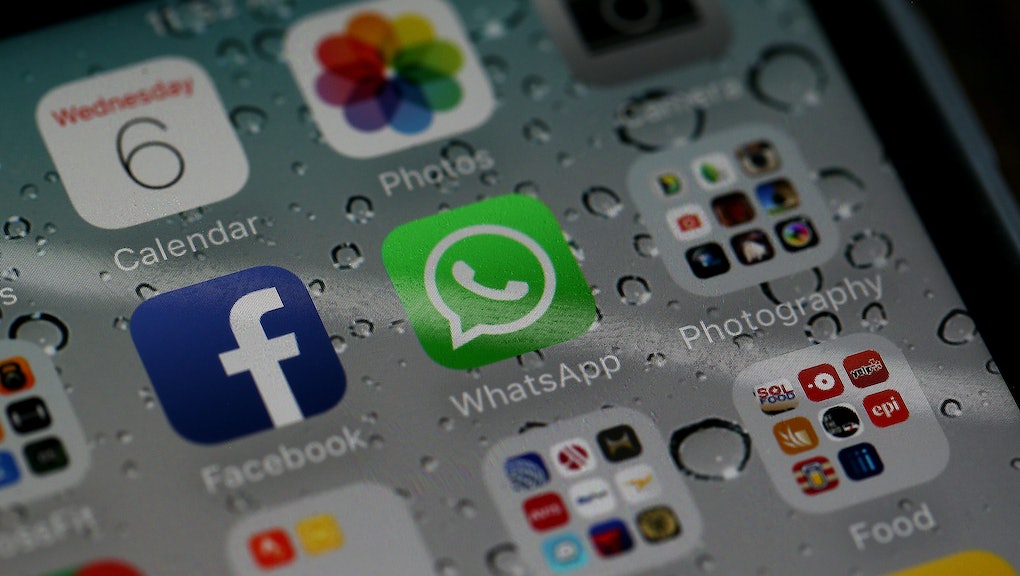 First let us take a moment to pour one for the good old days, in which smartphones didn't exist, mental clarity was sometimes attainable and people actually paid attention to their lives throughout the day.

Okay, now that we've gotten that out of the way, let's discuss this new study from the University of Virginia and the University of British Columbia, which says that the unrelenting buzz of our smartphone notifications "may be causing ADHD-like symptoms even among the general population." LOL. Sad face. Lemon emoji. Wait — what were we talking about, again?

From a University of Virginia press release:

221 students at the University of British Columbia drawn from the general student population were assigned for one week to maximize phone interruptions by keeping notification alerts on, and their phones within easy reach. During another week participants were assigned to minimize phone interruptions by keeping alerts off and their phones away. At the end of each week, participants completed questionnaires assessing inattention and hyperactivity. The results showed that the participants experienced significantly higher levels of inattention and hyperactivity when alerts were turned on.

Please note that checking the phone during sex is both unsexy and rude. So put the damn thing down right now and go give your partner the orgasm she deserves!