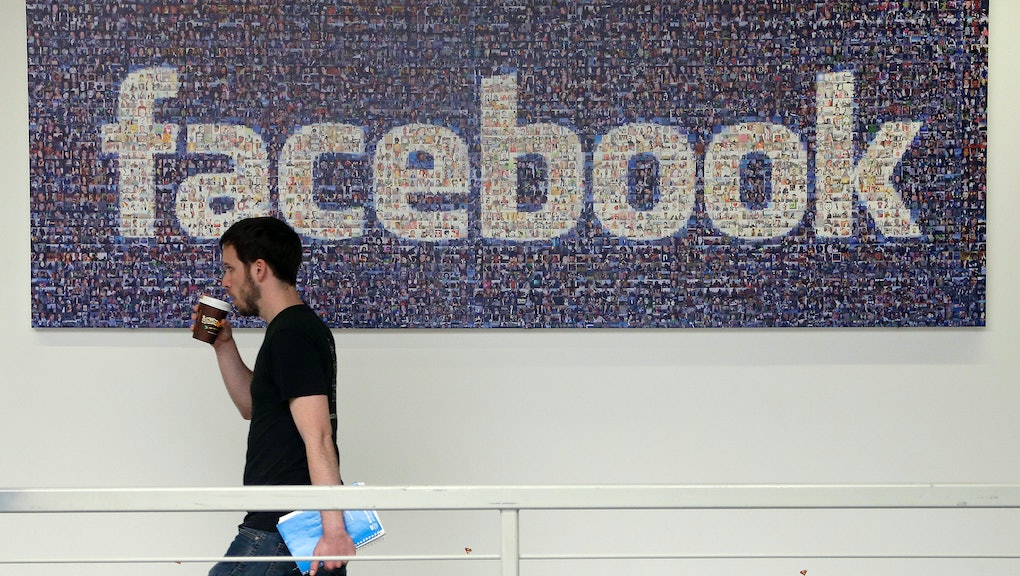 It may be tempting, but try to resist hitting that reaction button on Facebook — or else risk losing your privacy, Belgium's law enforcement is now warning, according to Yahoo News.

Belgium officials think that Facebook is monitoring people's usage of the original like and the recently released love, haha, wow, sad and angry reaction buttons' algorithms. Then, they claim, the social media network sells that information to strategic advertisers.

"A mouse click can let them know what makes you happy," a press release from Belgium's federal police force reads, according to a translation by Yahoo News. "If it appears that you are in a good mood, Facebook will infer that you are more susceptible to advertising and will be able to sell advertising space to marketers by telling them they have a better chance to get you to react at certain times."

In February, the country made Facebook stop using cookies to track the browsing activities of visitors who visited public links to the domain but did not have their own Facebook accounts, Fortune reported.

But Belgium may actually be on to something with its warning, since Facebook does indeed use your clicked reactions as insight to help streamline your news feed.

Even other countries are on the bandwagon that's riding against Facebook reactions. In March, a German court ruled that an online retailer couldn't use the Facebook like button because it was violating a "data protection law," Reuters reported.

But a United States study that looked at 130,000 posts found that most people have yet to really incorporate those Facebook reactions in their typical social media browsing, ET Telecom reported. Mostly, people just stick to the old-school commenting or liking things.

Read more: A Failproof Guide to Using the New Facebook Reactions (Without Being Utterly Awkward)