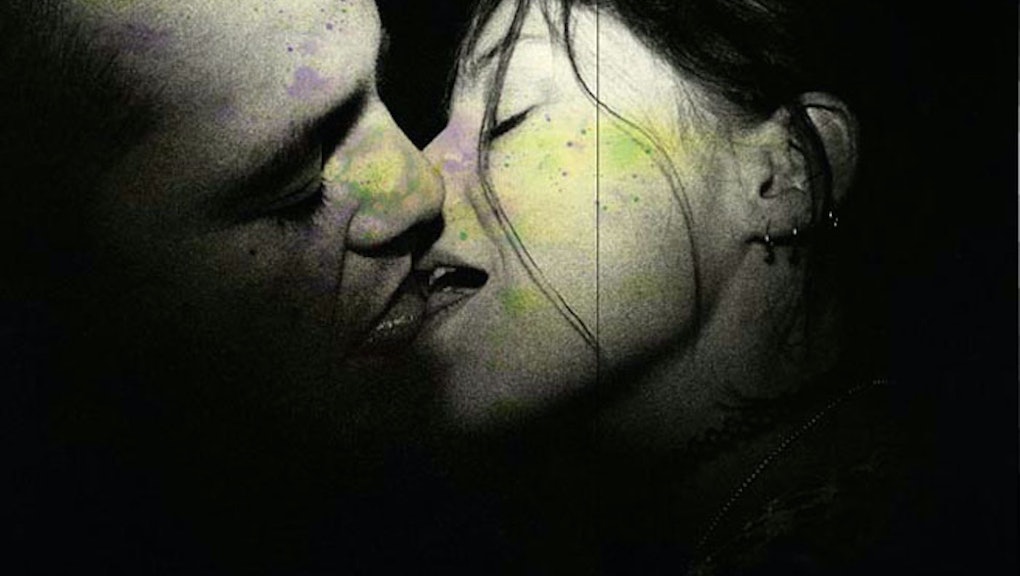 These Teen "Sex Roulette" Party Rumors Are Going Viral — But Are They Legit?

These reports cite rising numbers of STI infections at a Barcelona hospital and rumors of a Serbian sex worker sharing stories about "sex roulette" masquerade parties for Eastern European elites, trickling down to urban youth across the continent. Yet these news reports can best be described as exaggerations and misinterpretations about several different sexual subcultures.

According to Dr. Josep Mallolas of Hospital Clinic Barcelona, the same doctor widely quoted as the source of official reports, so-called sex roulette parties might be getting confused with one of several risky habits in the chemsex subculture, in which people combine illegal drug cocktails with unprotected sex.

"I don't know if it is anecdotal or how often [it] occurs," Mallolas told Mic in an email. "But the fact is that we are diagnosing a growing number of STIs including HIV, HCV [Hepatitis C virus], syphilis ... etc., in the last two to three years from people coming from these [chemsex] parties."

Mallolas also said he hasn't treated any underage patients who report being involved in sex roulette parties, suggesting reports that imply it's a "new teen trend" are false.

Yet Mallolas is mistaken that chemsex has any relation to sex roulette. What the media has referred to as "sex roulette" actually is a rumor fueled by misinformation about bug-chasing, or the act of trying to have unprotected sex with an HIV-positive partner.

"I would separate [sex roulette parties] from the chemsex trend because they are not necessarily connected," Gustavo Morales, the Deputy Director of New York's Latino Commission on AIDS, told Mic in a phone interview.

Morales added that there is a lack of reliable data about bug chasing, so we don't know how common it actually is. Reports from health care providers outside the LGBTQ community that confuse personal stories with broader community trends paint a sensational picture, leading some to dismiss the stories all together.

Yet Morales said that even though there is a lack of information about bug chasing, "it is real," he said, adding that he's worked with two young men in Puerto Rico who self-identified as bug chasers. "If you think it's an urban legend, that is dangerous."

Morales does know of the chemsex drug combination often called "MTV" in the United States, where users combine meth with Viagra and the HIV prevention pill Truvada before having unprotected sex. While this might lead the user to unintentionally contract an STI, that isn't the same as someone intentionally seeking one out. The appeal of a sex roulette party lies in the risk, which inherently contradicts the nature of bug chasing: It's not the possibility of infection that bug chasers seek, but the certainty.

Morales believes there's no way of determining if risky practices like bug chasing have been on the uptick in the past decade. Yet he cautions that it's "very important" that the media not judge those in the community. "It is a subculture with a lot of stigma, which pushes them even further underground," Morales said.

One thing, however, is clear: While the underlying concept of unprotected sex with HIV-positive partners is real and pervasive worldwide, there is no credence to rumors that teens are having wild sex-roulette parties. Such rumors appear to be the product of sloppy journalism and conflating one unfounded report of a sexual "trend" with another. Combining salacious theories about a Serbian sex worker and promiscuous LGBTQ youth just further propagates STI stigma.