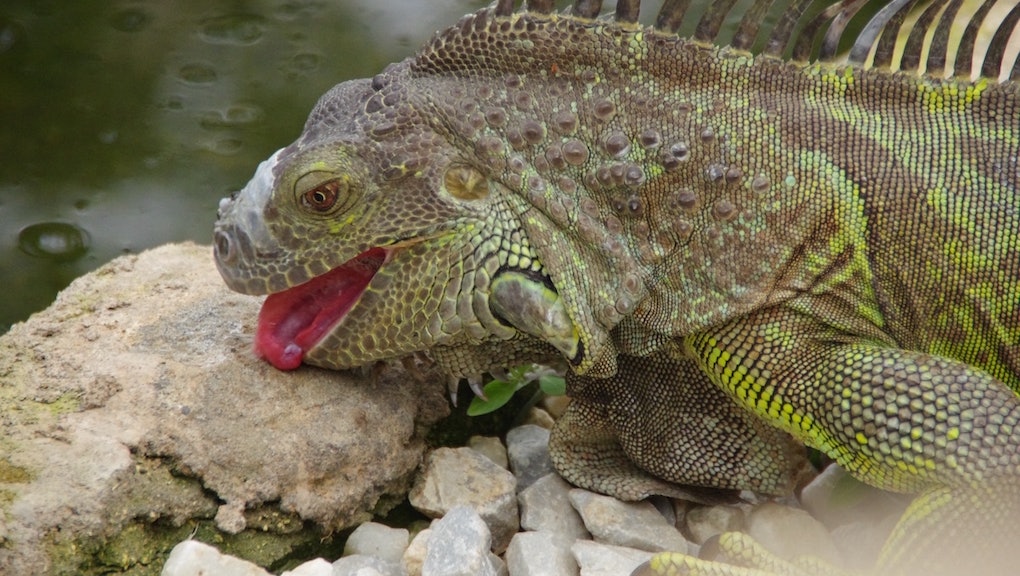 Here's a message for people who have sex with people with vaginas, brought to you by Charles Darwin: Go down on your goddamn partners already.

It's really much simpler than that: Women might have evolved to stay with partners who eat pussy, Medical Daily suggests.

However, as Medical Daily notes, a 2013 study of 243 men in long-term heterosexual partnerships indicates that women's sexual fulfillment could have a great deal to do with their decision to maintain one sexual relationship instead of pursuing another:

Basically, the hypothesis goes, if women are getting off enough with their current sex partners — which is more likely to happen when their getting plenty of (good) head — they might be less likely to cheat.

Of course, there are many different reasons why people might be unfaithful, not to mention many different ways to define "cheating," none of which necessarily have to do with sex. Still, on a list of things that might make a person more likely to re-think having sex with someone else, having a partner who loves performing oral sex (or generally trying to ensure sexual pleasure) isn't the worst reason to stick around.

Well, unless the other person is even better at giving head. In that case, it's only natural.