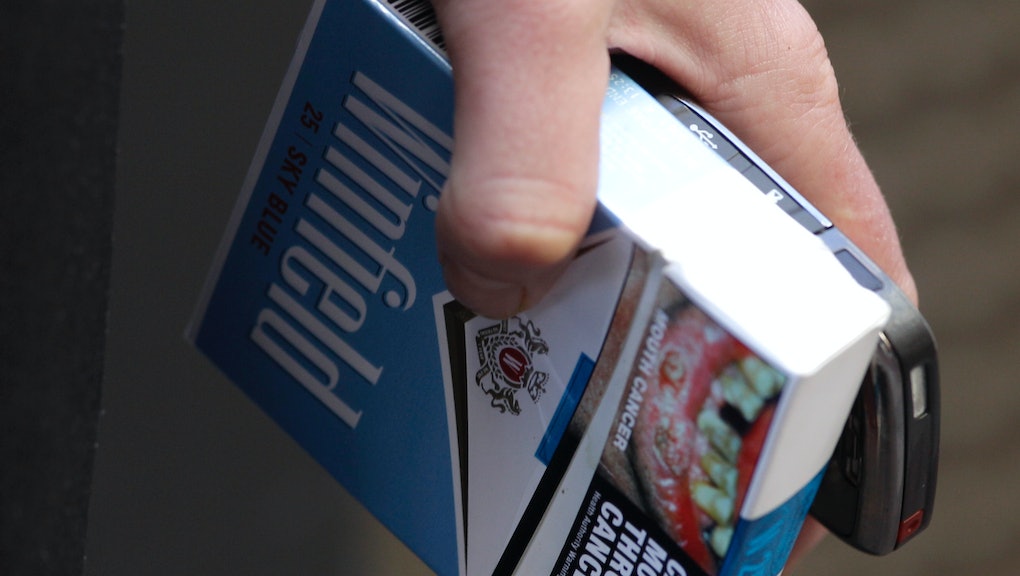 Tobacco juggernaut Philip Morris is pissed about Australia providing people with truthful advertising, so it sued the country in secret.

In 2012, Australia moved to remove all branding from cigarette packs, replacing them instead with plain-label packages displaying smoking harms — a move copied by France and Britain.

According to a 2015 report from the Australian Bureau of Statistics, tobacco consumption has fallen nearly 3%, the Guardian reported — potentially as a result of the plain-label legislation.

"The minister welcomes any decrease in smoking rates and believes several factors have likely contributed, including education campaigns, excise increases and plain packaging," Fiona Nash, a spokeswoman for the assistant health minister, told the Guardian in 2015.

Philip Morris tried to fight back by suing on the grounds of "an abuse of rights," according to the Guardian.

But after a 2015 closed-door hearing held in Singapore, the presiding tribunal decided the Morris claims were "inadmissible" and "precluded from exercising jurisdiction over this dispute."

The best part is that companies like Philip Morris have tried legal routes like this before, claiming — no kidding — "the new rules impinge on their trademark intellectual property," according to a MedicalX press release.

By which they probably meant, "It's hard to sell cigarettes when you show people what cigarettes actually do."

Fortunately, because Australia has its priorities straight, Nash concluded, "Plain packaging is a legitimate public health measure which is consistent with Australia's international legal obligations."